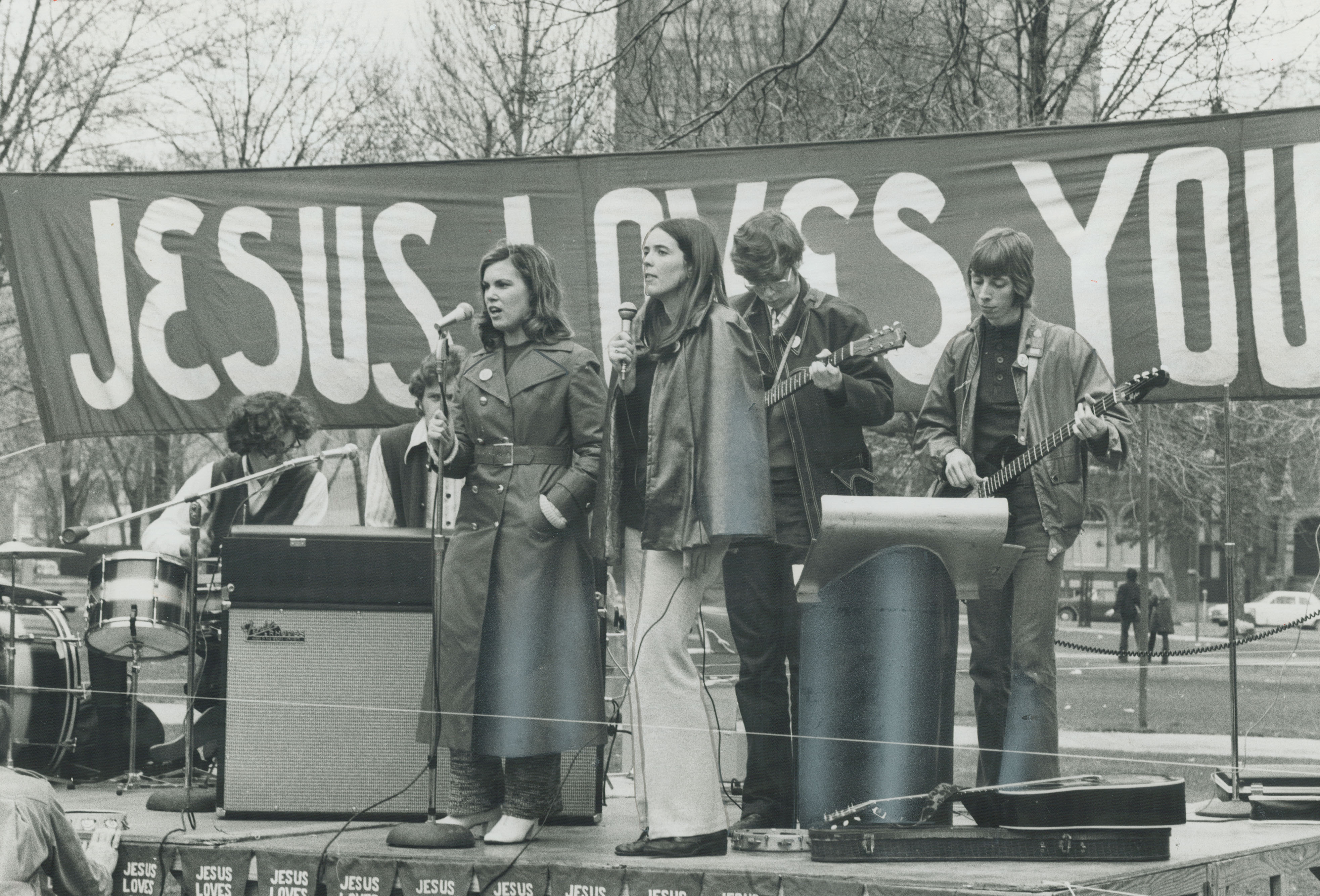 DethFiesta: Thats why dude assembled his own Bible, now known as the Jefferson Family Bible.

chrome-spokes:
“The legitimate powers of government extend to such acts only as are injurious to others. It does me no injury for my neighbor to say there are twenty gods or no god. It neither picks my pocket nor breaks my leg.”
― Thomas Jefferson

“Our civil rights have no dependence on our religious opinions any more than our opinions in physics or geometry…”
― Thomas Jefferson, The Statute Of Virginia For Religious Freedom

rrtaylor: Isn’t crazy how he’d basically be un-electable today because of quotes like this? Fox News would have a field day.

ElagabalusRex: I’ve always viewed Early Christian history as a “descent” into sin. Once the Christians were able to hold positions of power, they used their ideology to justify the same greed and cruelty that their ancestors saw in their own Roman-Jewish rulers. All religions look the same once they have the state on their side.

2bunreal24: The dude said he was god and everyone who didn’t serve him would burn forever.

If that’s JUST a “code of morals” then it’s insane not “sublime and benevolent”.

Either he was God or a crazy homeless dude. There’s no middle ground there.

IrishMayonnaise: But then, where can you differentiate the morals and agendas?

swangintotomorrow: Oh my god, that’s so fucking spot on. I should learn more about this Thomas Jefferson.

oldcreaker: And the Bible still appears to be central to the “dung” of current political agendas.

AJEstes: I think the movie/play The Man From Earth has one of the most eloquent explanations for this dichotomy; that Jesus was a man trying to share The Buddha’s teachings.

Demderdemden: Wasn’t this posted in this subreddit like a few hours ago?

PraxisLD: Well, he’s not wrong there…

Ultimanexus: If any of you guys are interested for a read, try looking up the urantia book.

sparky135: Yes, of course, there are many of us who have similar beliefs. I wouldn’t use the word dung, probably. We know the Bible is a collection of ancient books from diverse sources.

twoliterdietcoke: So HOW would he know this.

nonsensepoems: He was heavily influenced by Joseph Priestly. Their writing to each other and the conversations Jefferson had with Adams on Priestly are great. There’s also a book called The Invention of Air that is really good as Priestly was a scientist of significant influence.

Sportacle: So basically he had the Muslim view of the Bible

EternalOptimist829: TBH this seems like a really “convenient” belief for a radical political leader obsessed with Adam Smith and Hobbes. Makes perfect sense.

DoctorCyan: Thats… exactly what i think. Like, thats spot on.

onwisconsin1: Turns out he was all only partially right; it’s all nonsense.

FrenchTaint: We can do better without the Bible right away. Rape is a sin, slavery is a sin. 50% of the decalogue is just that of an insane jealous God.

kr0tchr0t: Seems Jefferson couldn’t separate the church from the Bible.

vorpal_potato: In particular, it leaves out resurrection. The last line of the Jefferson Bible is:

> There laid they Jesus: and rolled a great stone to the door of the sepulcher, and departed.

USAFoodTruck: Thomas Jefferson was an absolute genius, and probably one of the smartest people who have ever existed.

His brilliance is unreal.

TooShiftyForYou: Jefferson believed that Jesus was inspired by God in his moral teachings, and he is a savior, but he was a normal human being and not a deity or God incarnate. He hoped the US would become Unitarian but also realized that this was unlikely.

Fallingcreek: Jefferson, and most of our founding fathers, were legit heroes. The majority of politicians today are divisive pandering thieves.

gaseouspartdeux: Yeah when Constantine took over as Holy Roman Emperor. Who would have though a former Roman General would not use murder to get is way, and assemble a council to put together a bible.

Jack_of_derps: The Life and Morals of Jesus of Nazareth is an absolute must read. Fantastic stuff.

riverbetty: Lest we forget the number of times the Bible has been translated, copied, and interpreted. Those who were literate, and wealthy, often took editorial liberties.

bmwlocoAirCooled: many books of the bible were written decades later. Try telling a story to one of your friends, who tells it to another, then another, then more… and see what you get.

chainsawx72: The bible contains the dung of ancient people’s immoral beliefs (like releasing slaves after 7 years)… now let me go fuck one of my hundreds of slaves (that I keep for life and even keep their children).

copperholic: It doesn’t take Jesus to figure out how to treat each other. If you’re remotely educated and a feeling person all of his shit is blatantly obvious to the simplest people. You don’t need a deity to figure out basic social structure.

GS_246: This is the best explanation I’ve ever seen for all the bullshit in that book.

inspirrational: Thomas Jefferson was a bitter bitch. Sorry you don’t want God in the God book.

geetarzrkool: Except Judaism and Christianity are plenty vile an so was Jesus. His teachings weren’t even particularly original, or anything that a bit of common sense and decency can lead to, really. Not to mention the raging hypocrisy of Jefferson himself. He was a great political thinker for his time, but he was a pretty awful person at the end of the day.

« TIL that pepper spray is banned from being used in war since it is considered a chemical weapon but is generally allowed as a riot control agent.
TIL British celebrity Katie Hopkins condemned parents who give geography-inspired names to their children in an interview. When the presenter pointed out that her daughter is called India she said “that’s not related to a location” »