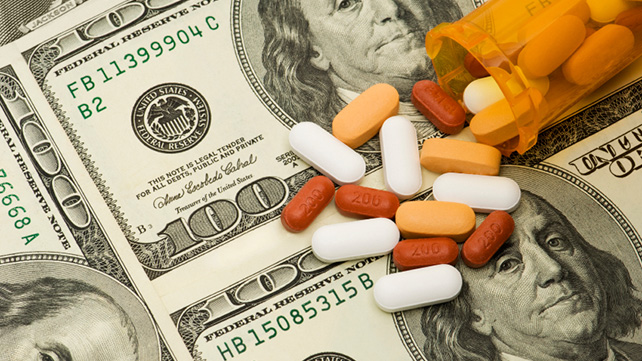 Long story short I am on a prescription that is fairly expensive for a seizure thing. With on insurance a 3 month supply is hundreds of dollars and before I knew about this I just bought it out right because my insurance did not cover it for w/e reason.

Well I called my local Wal Mart to get it filled the other day and the lady told me about GoodRx. The perscription went from over $250 to $55 and some change for 3 months. Crazy.

The website gives you a group # and rxbin just like a insurance cad. Not going to lie I am not sure how it all works but it is really cool.

Yes I did search and see this had been posted before but I have never seen it and I spend far too much time on Reddit so I figure there has to be at least one other person this could help.

sixft7in: Some coupon cards can be used with existing commercial insurance plans as a secondary bill (coordination of benefits) to reduce the primary copay. These normally don’t work with government plans (Medicare or Medicaid). It all depends on the coupon.

Nylonknot: I use Good Rx for a med that my insurance doesn’t cover.

Can confirm it’s a decent company with decent prices. They are really easy to deal with as well.

xclaymation: Am I the only one that notices that goodRX gives the wrong prices online? I work for a major chain pharmacy and they sometimes are like 20 dollars more or less than what my customer shows me on the app after I bill it.

CuppycakeLuvr14: I work at a pharmacy and GoodRX is super popular with most people without insurance. We bill the GoodRX id, bin, pcn, and group the same way we would as an insurance. While it’s super helpful for most people the prices can and do fluctuate often, so if you use them and one month the price isn’t as low as it was you might just need a new set of GoodRX numbers.

Nadia_Rising: How do you use it, do you have to fax in the prescription?

Jumping over a house

« Why does the human body make being embarrassed even more embarrassing by making our faces and/or ears red?
YSK that you can email most cell phone numbers and it sends as a text »