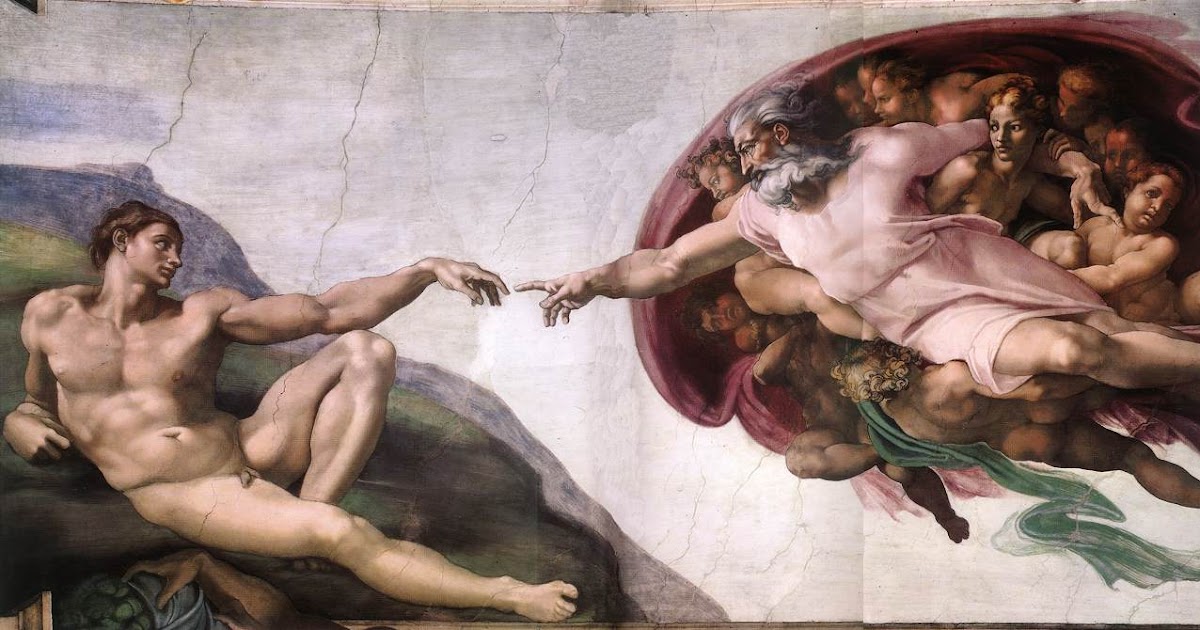 Apatheism (/ˌæpəˈθiːɪzəm/ a portmanteau of apathy and theism) is the attitude of apathy towards the existence or non-existence of god(s). It is more of an attitude rather than a belief, claim or belief system.

PainMatrix: I’ve always been an agnostic under the impression this is the same definition.

Edit. Okay, just getting the distinction. I guess I see an apatheist thinking that the existence of a god doesn’t change anything. This is strange to me because it seems to change a lot. I guess I’m firmly agnostic which means there is no way of proving or disproving the existence of god scientifically so what’s the point of discussing it.

Like_Z0inks_Scoob: The religion of Meh

winkman: “Christianity, if false, is of no importance, and if true, of infinite importance. The only thing it cannot be is moderately important.” — C. S. Lewis

RadBadTad: Good luck explaining *that* classification to everyone without taking off your fedora every time someone asks you your beliefs.

tonguejack-a-shitbox: I could get on board with this, or not, whatever.

TropicalDoggo: Best attitude imo. “Even if this guy exists, he refuses to interact with us so who cares”

ILL_DO_THE_FINGERING: Unless he’s the kind of God that demands you to worship him and follow his rules explicitly or you’ll be punished for all eternity. In that scenario, general apathy to the idea of God would cause a different effect after death than a life of constant attention and worship. Not saying this is what I believe but it seems to be the idea that most religions are based around.

RockSlice: I typically label myself an Agnostic Apathetic. I don’t know, and don’t care.

If I see evidence that your faith actually matters, I would then know, and may care, but until then, I don’t.

As you’ll find out in a second, the only posts are “Hey I’m glad I found this place!” and a whole lot of nothing else. There’s simply nothing for us to discuss. Maybe God exists? Maybe he doesn’t. W/e.
It’s the perfect sub; it sticks to its guns marvelously.

MajorSquiggles: Your title doesn’t really describe what’s on the page. It doesn’t say anywhere that it’s a belief that both the existence or non-existence of a god leads to same outcome. All it is is a label for someone who simply isn’t interested in the discussion. They simply don’t care.

sweet-tuba-riffs: I have a problem with the last part of this. To come to the conclusion that “there is no point in… even positing the question of existence of the god at all”, you would have to posit and wrestle with the question.

bergamaut: As an atheist, if a god exists that would be a pretty fucking huge deal.

I_are_facepalm: I am an ordained minister of the First Apatheist Church. Please come to our next service at Moe’s Tavern.

Or don’t. It doesn’t really matter, I just want beer.

audiate: A god that has no effect on the world is indistinguishable from a god that does not exist.

Prayer has no verifiable effect.

BalSaggoth: This seems like an illogical and absurd position to take. I can understand simply not giving a crap about the question of whether or not a god exists, but this does more than that. This is saying that it would make no difference one way or the other. I’m not sure how somebody could confidently make such a claim, as there’s no difinitive point of reference.

coyote_den: In the beginning, God created the universe. This is widely regarded as a mistake, and in fact it was.

God was messing around and accidentally blew some shit up as usual, but this time it didn’t just dissipate when God opened the windows.

It got bigger and bigger and cooled off into some kind of blob with little lights sparkling inside it.

Then things started crawling around in there.

That’s when God said “F— this, I’m out!” before god got blamed for the mess.

IrritatedSquirrel: Lol the religion for everyone who’s tired of having the arguement

joesb: That believe of Apatheism only works if you believe that there is no life after dead, which most religioions claim otherwise.

Sure, the effect is the same, as far as you can see now. But *if* god exists, then heaven/hell probably exists as well. So the effect is not exactly the same.

Just to be clear, I am atheist.

jugol: IIRC Dr. House was pretty much that. Someone asked him if he believed in God and he said something on the lines of whether he exists or not, it’s irrelevant and our life is the same.

mrshatnertoyou: >An apatheist may not have any interest in the god debate just purely because of their lack of interest on the topic.

I think this is all most people need to identify.

dedokta: If god is all knowing and has a plan worked out then why would it change it’s plan just because you asked it to?

realelabogado: I’ve gone my whole life without finding a spirituality right for me, and I find it in two minutes while going on Reddit to look at.pics of newfie puppies.

SouvenirSubmarine: The title is misleading, and nobody in their right mind would state that the effect of a god existing or not existing is the same. The article claims that this argument is true in regard to morality.