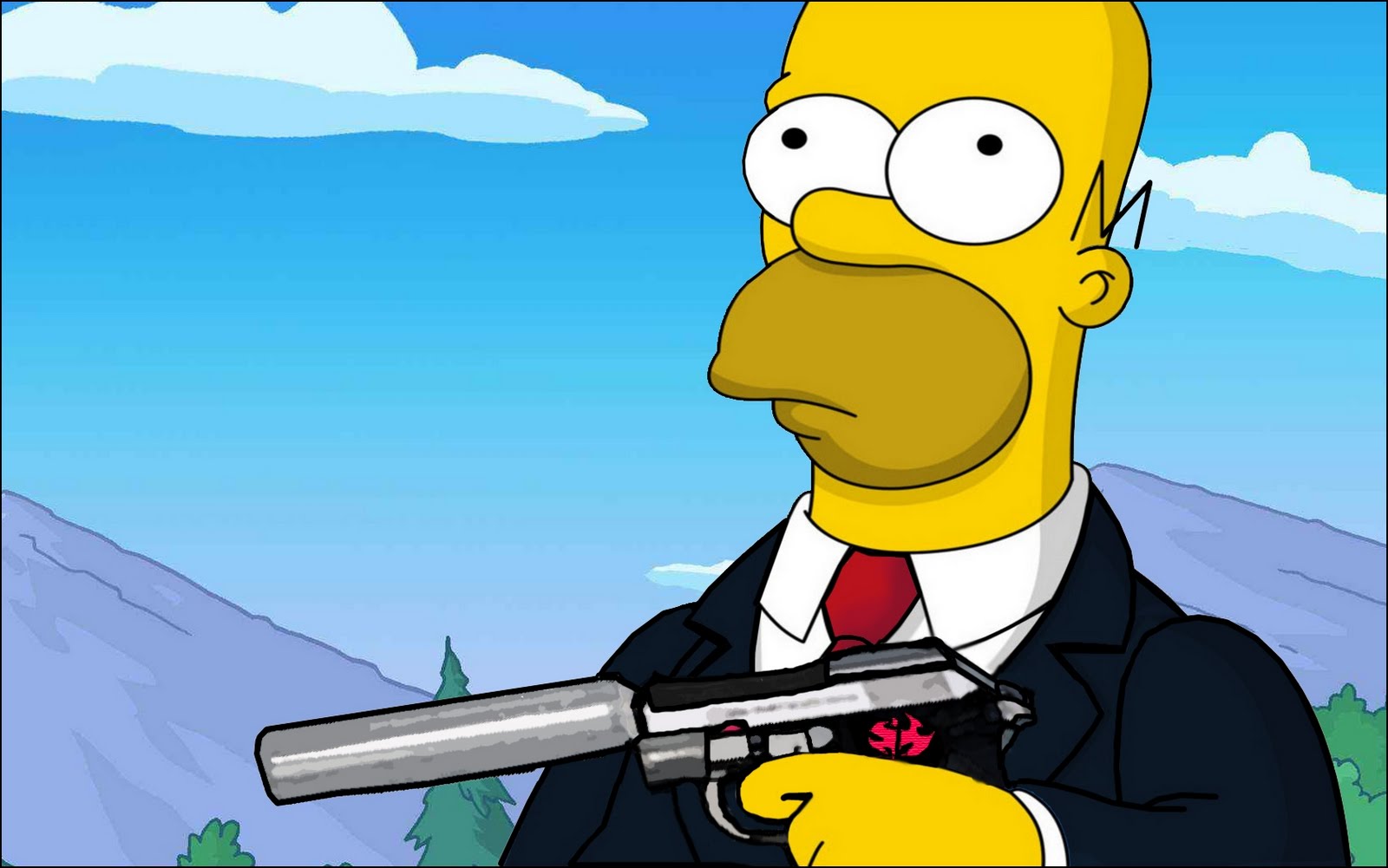 goldenreaper: >During Toronto City Council deliberations over the waste site proposal, then-councillors Jack Layton and Olivia Chow surprised their council colleagues by playing The Simpsons 200th episode, “Trash of the Titans”, in which the comically inept Homer Simpson becomes sanitation commissioner of Springfield and ends up shoving trash from his own and many other communities into a mine, to deleterious effect. “It was absolutely stunning,” Layton later told The Globe and Mail. “It was so accurate to what was going on

ThePowerOfFarts: If only *I* could live my life learning from Homer Simpson’s mistakes.

YouKnowItWell: >In August 3, 2000, Toronto City Council voted to approve the plan to transport the city’s waste to Adams Mine. However, due to the volume of community opposition, council reviewed the issue and voted the proposal down that October. Toronto subsequently pursued a proposal to have its garbage shipped to the Carleton Farms Landfill site in Michigan, since the Keele Valley Landfill, as expected, had reached full capacity

Seems like one of those times where everyone get’s up in arms without really understanding the situation.

So this specific landfill proposal took almost 10 years to get rejected only for them to simply pick a different landfill site while doing all the same stuff planned at the mine site.

Now instead of the abandoned mine site being multipurposed as a landfill Toronto simply used a different landfill site while the mine remains an abandoned open pit.

You wot mate? It’s the largest city in canada.

wholegrainoats44: Do yourself a favor, don’t turn around.

electromatt: The garbage man can!

I_might_be_weasel: It worked well in Sim City 2000. Get payed to take other towns garage then burn the garbage for electricity!

Here’s one scene for those curious.

And a little longer one for ya.

notbobby125: Does anyone know what the actual potential consequences of dumping trash into an abandoned mine might cause?

ContainsTracesOfLies: Same thing happened with the traffic lights, I believe.

pointdexter33: I wish my province’s premier (quebec) would do the same with the monorail episode.

blue-eyed-african: Irony is they then shipped it to Michigan instead.

I moved here for a job I quite enjoy not long ago, but this city is awful.

saint7412369: How is putting garbage in an old mine any different to putting it in a land fill??

DozingWoW: Is this shit upvoted by bots? Wtf.

So many upvotes with zero comments or discussion in so little time.

seanspotatobusiness: The Simpsons is not a realistic stimulation of anything. If they use a cartoon to predict the outcome of policies then they shouldn’t be in charge of a city.