From deep underground in a Colombian coal mine, in a layer dating to 65 million years ago, scientists have uncovered remains of the largest snake in the world, Titanoboa cerrejonensis. Measuring 48 feet long and weighing in at 2,500 pounds, this massive predator could crush and devour a crocodile! Fossil plants and animals found at the site reveal the earliest known rain forest, teeming with life and dating to the Paleocene, the lost world that followed the demise of the dinosaurs. Featuring a full-scale model of Titanoboa and clips from a Smithsonian Channel documentary, the exhibition delves into the discovery, reconstruction, and implications of this enormous reptile.

Yeah, this is pretty old news in our field. The only snake I know of that was around this size was *Gigantophis garsini*. Now the cool thing about Titanoboa was that, while it’s natural prey would have been Crocodilians and turtles of its time, this is the one snake I know of that would most likely be able to swallow a human with ease. Most snakes today, regardless of size would have quite a hard time getting past our broad shoulders, but this snake, you truly have no idea how massive this thing actually was. A toddler could stand beside it, and its midsection would be taller. It was thicker than some tree trunks.

This thing really lived up to it’s name eh?

Implying that there’s a larger living one.

DarthReeder: So that snake was [only a few feet shorter than this](https://i.imgur.com/vqzTcU2.jpg) trailer.

combatonly: “Could crush and devour a crocodile”

Prepostasaurus: Hey! I know a bit about this. Alex Hastings, one of the people to discover Titanoboa, was my TA at UF before he went down there. IIRC, he was actually doing field work to look for crocodilian fossils, and stumbled upon the skeleton of Titanoboa.

LunaMoonbringer: A few years ago, I went to a talk near St. Augustine by the guy who discovered it. It was the first time I’d hear about it, amd ended up being a really interesting presentation. Talked about the whole process of finding and excavating it, and how it was likely that increased global average temperatures were why the planet supported such ridiculously large creatures. If anyone ever gets the chance to go to one of these talks, do so.

monkeyfudgehair: And this is why fear of snakes is ingrained into our DNA.

Cj_2girls_no_cup: Paleontologists from UF actually were assisting in the discovery of this! After the discovery there was a display at the Florida Natural History Museum in Gainesville. They had a model of the Titanaboa and it really was truly massive! Im sure the display is still traveling. 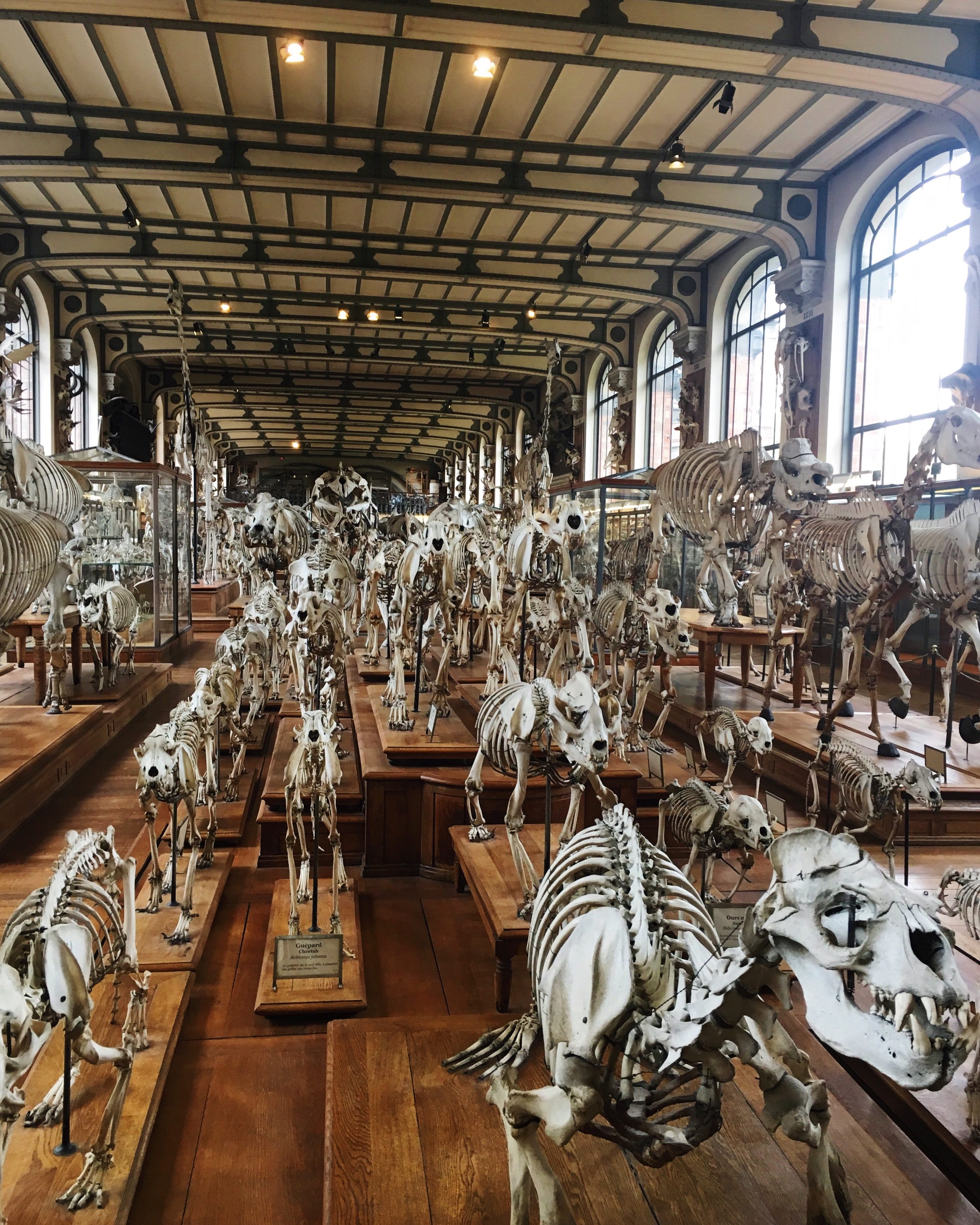 « ELI5: How is it possible that ISP’s can see what you are up to online? I thought HTTPs encrypted your traffic so it can’t be read?
Ninja Dad reflex of a bike mechanic saved not only 1 but 2 children! »