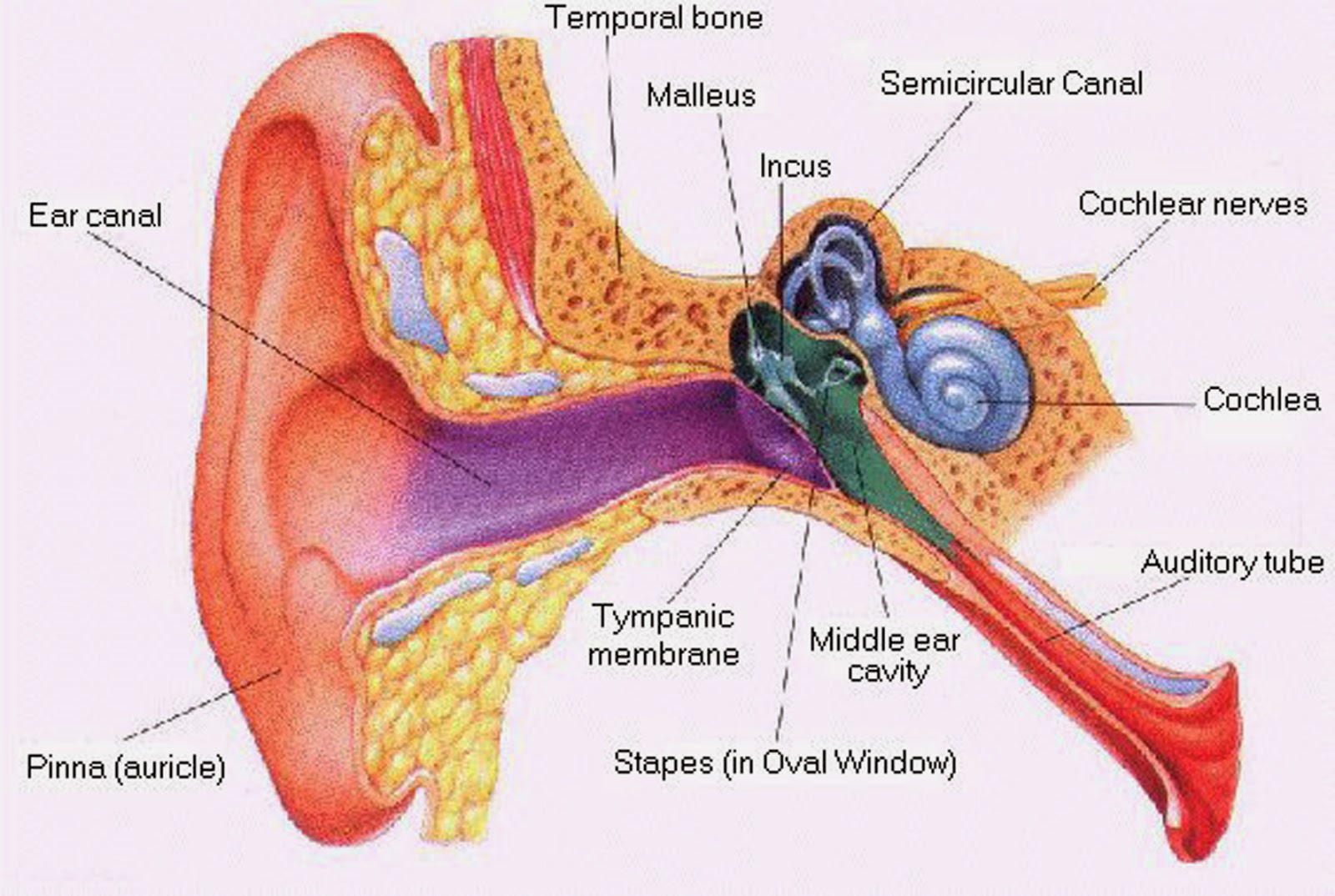 Cjdlguy77: A quiet noise from a nearby source will have more high frequency content than the same noise made much louder from far away. This is because air absorbs high frequency sound energy over distance but not low frequency to the same extent (think about how a plane sounds low and rumbly from far away, but when you are close, it sounds like all of the frequencies).

Additionally, nearby sounds will create stronger reflections off of surfaces close to you, creating a more full sound compared to distant sounds which will most likely consist of just one apparent location, or the reflections will be recognized as an echo, another indication that the sound is a large distance away.

If you are not near any other objects, the first effect will be the predominant way your ear/brain make the distinction.

dvorahtheexplorer: A distant noise sounds more echoey because it is accompanied by a lot of reflected sounds on its path to you, whereas a quite sound close to you is more direct.

For very close sounds, another cue is that the sound has different angles to you ear. Whereas an infinitely distant sound arrives at your ear at the same angle, closer sounds become more different, and your ear can pick up that difference. Additionally, the sound is louder to the closer ear, more than expected of distant sounds.

manrayman: Just to add to what’s already been said. I think we can agree that the outer ear (penna) is weird looking. These bumps and ridges are important though because they bounce sound around the ear. We are able to detect if a noise is above or below us this way.

BestN00b: Not a biologist, but it’s probably because we have two ears. A distant noise would have near the same volume for both ears, but a close and quiet noise has a larger difference.

« ELI5: Why do pipes in the shower sing when certain temperatures of water goes through them?
Why are there no/few female sushi chefs? »