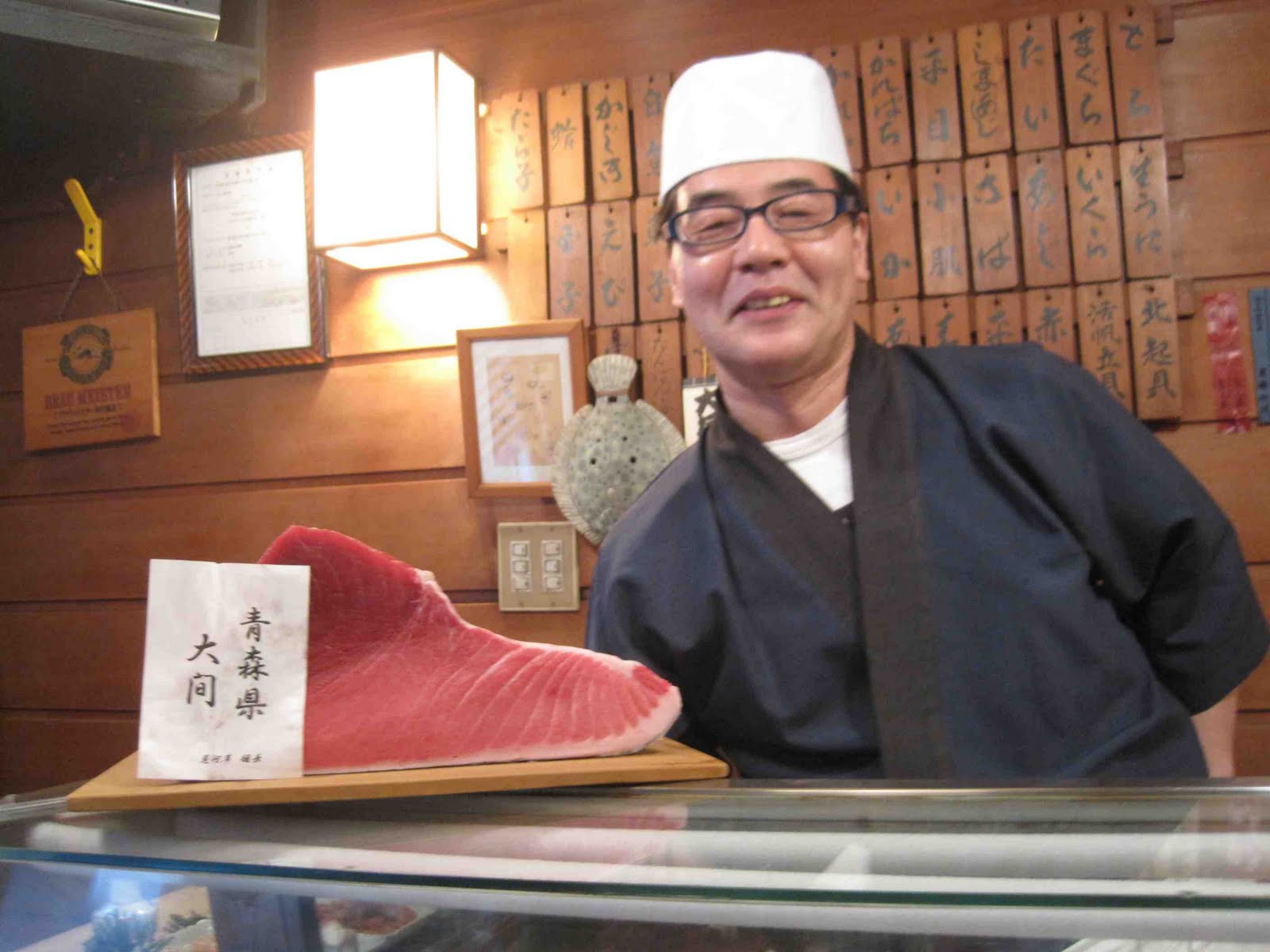 I work at a sushi restaurant and asked our chef this. He said its because women have higher body temperatures and have periods, which supposedly affects the fish somehow. This sounds ridiculous and I’m not sure if something got lost in translation. 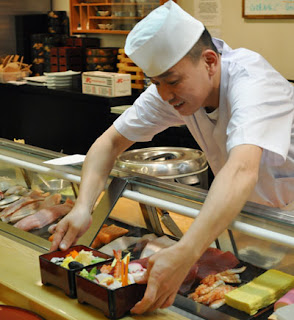 SecretBattleship: I didn’t realize that sushi chefs were supposed to slice the fish with their penis.

Popopopper123: I’m not too familiar with this topic but I did find this article: https://munchies.vice.com/en_us/article/nzk35g/women-still-struggle-to-be-taken-seriously-as-sushi-chefs-in-japan

RebootTheServer: Because as your Japanese chef explained to you, Japanese society is incredibly sexist

BeeLyle: If they made the sushi, who would the guests eat off of?

EddiOS42: I saw one in one app f Mark Wiens’ recent sushi video. She looked more like a sous chef though. 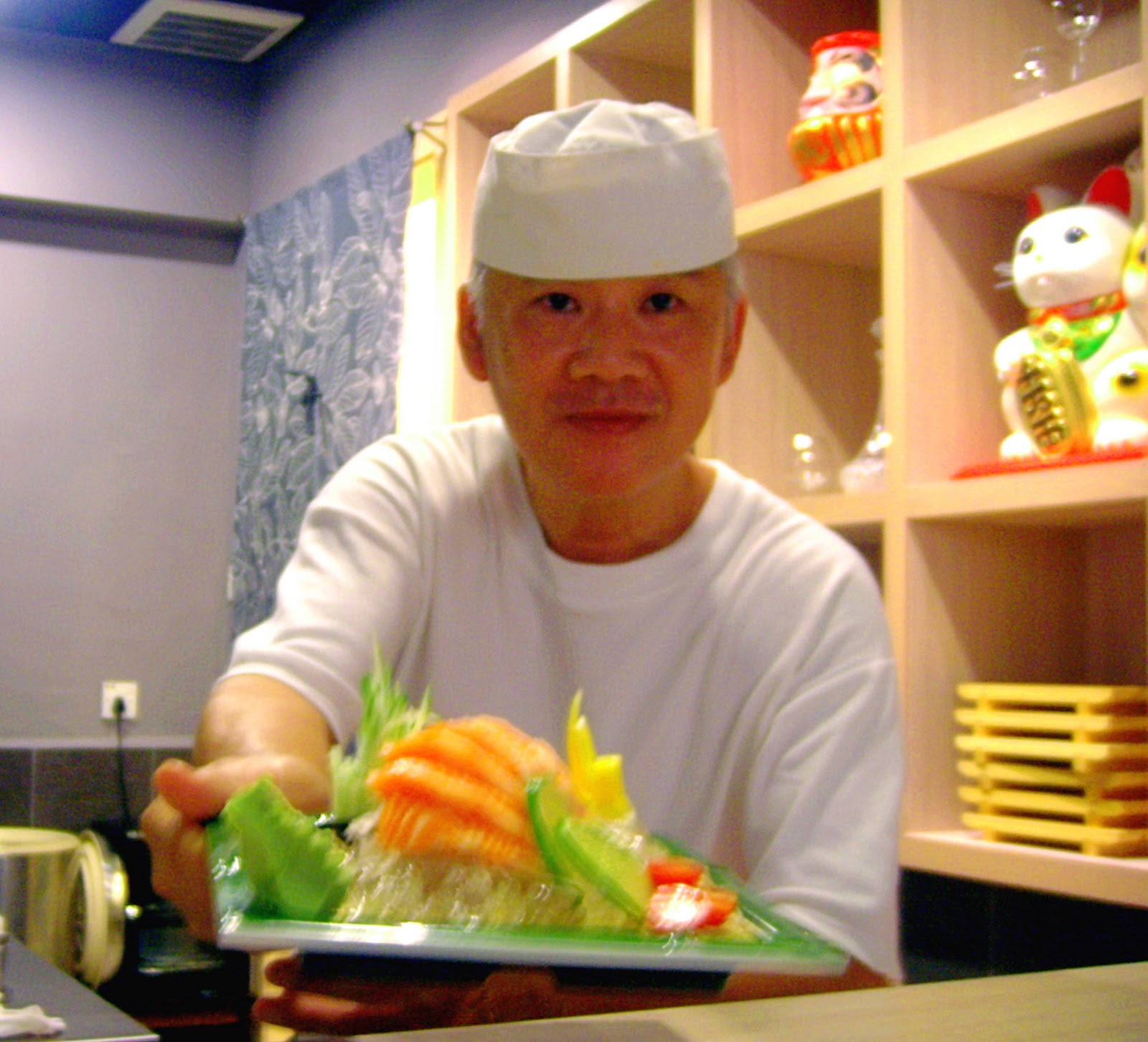 kashif_: I’m sure that’s not only with sushi chefs in general more males are chefs it might be more extreme with sushi chefs but still the same thing also might have a lot to do with the culture of the sushi eating counties

BowIofRice: I work at a sushi restaurant too. Apparently girls hands have a strong smell and it could effect the making of the sushi

Edit: geez guys I work as the cashier I’m just saying what the sushi chefs told me lol

DawnoftheDarkHorse: In the original Oldboy it was explained that it is so rare because women supposedly have on average warmer body temps, hence warmer hands affecting the raw fish in sushi that is better at cold temps.

« ELI5:How does the human ear discern between a quiet noise and a distant noise?
“This house has been winterized. DO NOT TURN ON WATER”. Well, why not? What would happen? »