During obstacle courses in basic training, drill sergeants insisted we grab the vertical ropes and not the horizontal ones when climbing rope nets. It was awkward, and they never explained the purpose for it. Anyone? 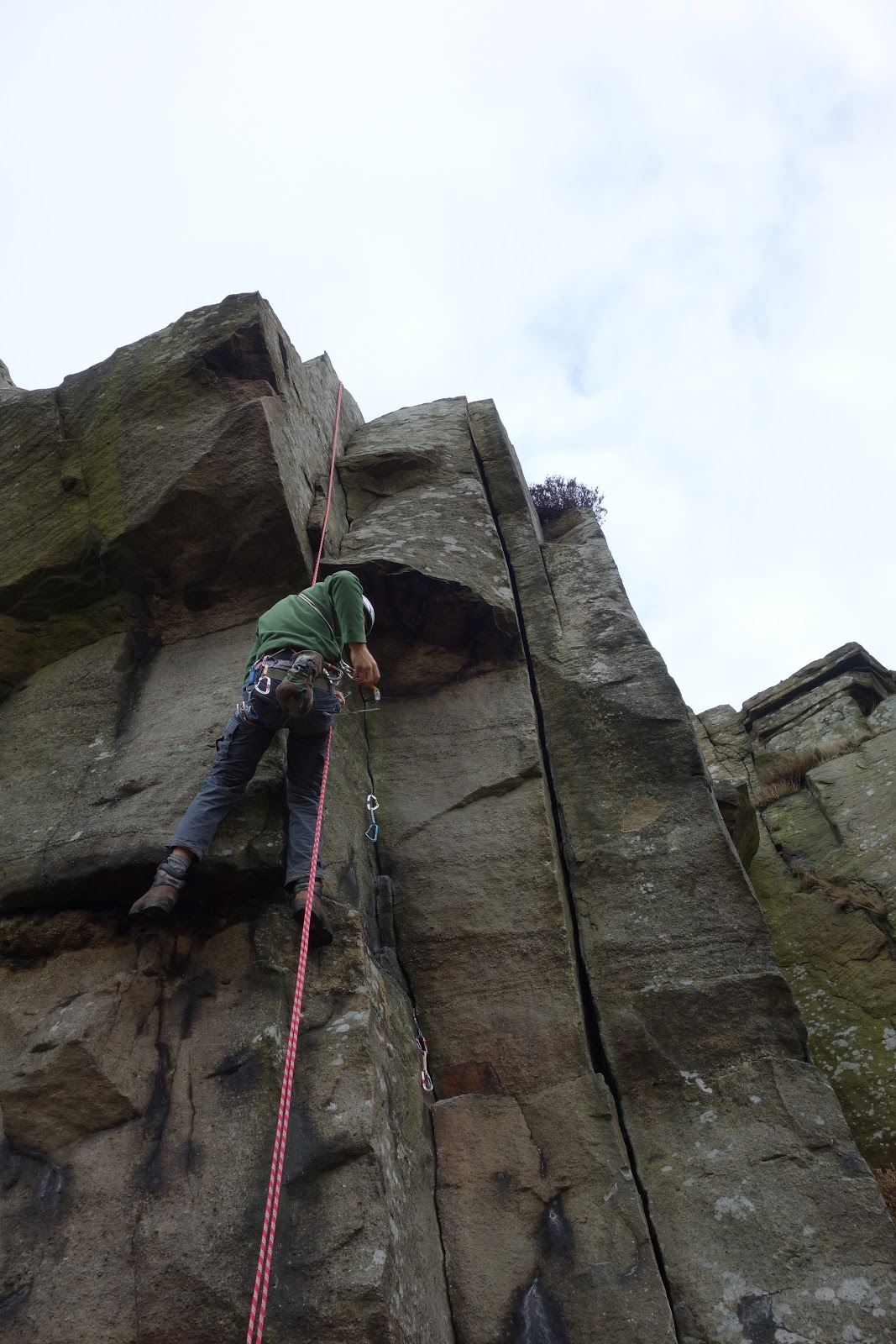 Shit_Hawk_Down: My brother was taught during his basic training (British army) When jumping to a climbing net don’t try to grab the net with your hand but instead put your arms through the spaces in between the ropes and hug/hook the net with your arms.

Kotama: It depends on how the rope ladder is configured.

If the rope net is configured so that it’s secured at four points (as it should be), you don’t really need to worry about this particular aspect, as the center of balance is the entire width of the rope ladder/net. As long as you keep three points of contact, you should be just fine.

Here is a short video describing the first type of rope ladder/net that I described, and how it’s used against you during the popular carnival game. It has lots of lines/models to show you the idea with visual influences.

beeleigha: Also, the little finger has the tightest grip on the hand, so you have a firmer grip in a position where you can maximize the use of the little finger. (Source: often repeated by my various martial arts instructors with regard to holding various weapons, although I just checked online, and the internet is apparently arguing about whether it is true. My own experience backs it though. The other fingers just aren’t as good at holding onto a slender object being jerked around.). Having your wrist twisted as happens in a horizontal position also decreases your strength. You can block an attack with much less effort if you are holding a sword vertically than if you are holding it horizontally. Logically that applies to ropes also.

beeleigha: The little finger is visibly capable of closing tighter than the other fingers – it has smaller bones and there is less distance between joints.