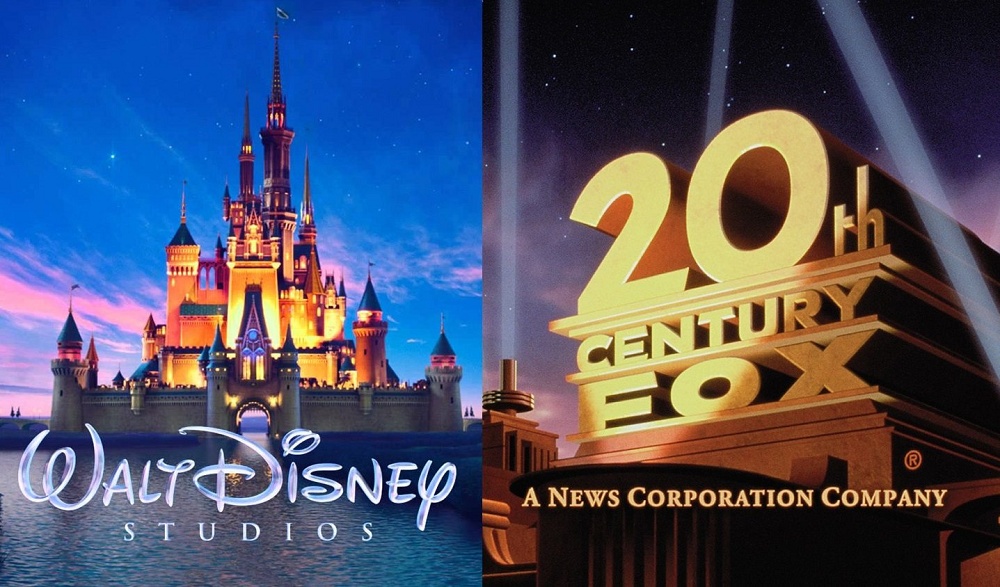 GenXCub: Don’t think of it as disney losing 52 out of its 90 billion dollars. They’re getting what they think is at least 52 billion dollars of value.

How long will it take to get that back as liquidity? Make a dozen movies. You can now put the X-men in with the Avengers like things are supposed to be. They can now make a TON of films that they couldn’t before, all now matching up with comic book continuity instead of having to write around the characters they weren’t allowed to use.

Nyxtia: Have you seen the box office success for their recent movies?

I don’t think Disney is in any financial trouble. We throw money at them in the masses.

stevemegson: It’s not exactly spending all that money. It’s issuing new Disney shares and giving those to Fox’s shareholders in return for their Fox shares. So after the transaction, Disney owns Fox and the people who used to own Fox now own about 25% of Disney. That sounds like a bad deal for all the people who used to own Disney shares because they only own about 75%of Disney now. But of course Disney just got bigger and it’s now worth more, so owning a smaller slice of the bigger pie works out OK.

bulksalty: Disney isn’t spending cash, rather both Disney and Fox shareholders will now be shareholders of a combined Disney/Fox company (that will still use the name Disney).

So Disney issues a bunch of new shares.

Balance sheets are intended to measure the worth of a company, but brands are hard to show on a balance sheet, and provide a significant part of the worth of a modern company. How many people would buy a soda that tasted very similarly to Coke, but wasn’t Coke at the same price as Coke? So in this case, the $90 billion in assets doesn’t really measure the way that Disney will purchase Fox, because they’re using their $170 billion in market cap to buy Fox (the resulting company will likely be worth about $220 billion).

WRSaunders: Disney has a lot of money.

Disney isn’t burning $52B in front of the building, they are giving people who invested in Fox money and Disney stock which is worth $52B today. Those people have to decide for themselves if Fox was worth $52B, which it seems most of them agree with Disney.

Disney spent $52B to be Disney + Fox. They have less cash but more stuff. They think they will be able to operate better and make higher profits. Given their plans for a streaming business to compete with Netflix, they might be right. It’s not ABC+Disney+Espn was looking for something that starts with “F”. (If it were, there would be lots of concerned people at Google.)

Dr_Ghamorra: Disney owns a lot more than you may think and therefore has Scrooge McDuck vaults full of money. We’re talking old money from an old, ever successful company.

« ELI5: How do neutral countries like Switzerland not get invaded by other countries?
ElI5: why do experts say to grab vertical ropes when climbing nets? »