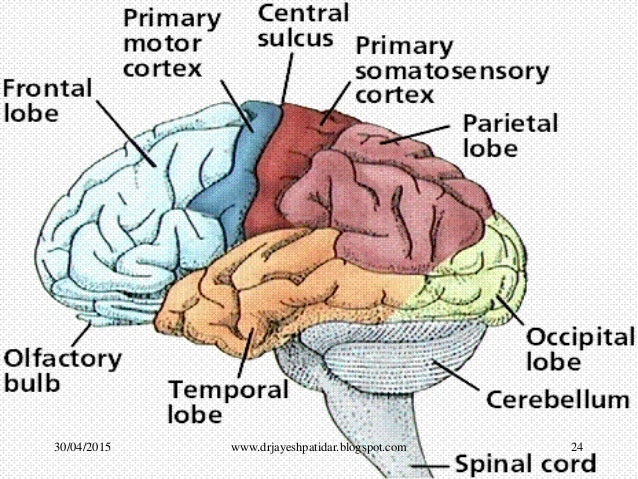 kouhoutek: It doesn’t really, it just chooses numbers it thinks are random, and it does a pretty poor job at it.

It usually starts by picking an unround number towards the middle of the range, with a bias away from numbers ending in 0 or 5 and towards odd numbers. Then it is a game of “what haven’t I done recently”, alternating between even and odd, high and low, cycling through digits you haven’t used recently and picking numbers in the spaces between those you have already picked.

The result is going to be decidedly unrandom, to the point a forensic accountant can pretty easily tell when someone is just making up figures.

DonglegateNA: A simple way to put it is this. You are put into a panic so you try to think of the most random number.

1 or 10 are the extremes and we’re just stated so that isn’t random enough.

Even numbers are out because their even, and not Odd, needs to be odd to be random.

pime10: You can test this by saying “random” numbers as fast as you can. After a few seconds they aren’t random anymore.

josh189543: whenwver i try to think of random numbers i start out fine and then end up counting down from 4 or 5

fart_shaped_box: There is a concept known as [priming](https://en.wikipedia.org/wiki/Priming_(psychology)) where observing something, consciously or subconsciously, brings it closer to the front of your mind.

For a little anecdotal evidence, the first number I thought of was 23. I noticed going back to the ELI5 front page, there was a post that had a score of 23 points. That subliminal number that I did not notice at first very well could have influenced me.

In rock-paper-scissors, there are certain “tells” that are based on priming. For instance, from watching a competition, one of these tells they mentioned was that short-haired women are more likely to pick scissors, having seen more than their fair share of them.

Pickle7: Well if I were to answer just once, any number I answer is a random number. To test your theory you need ask then to list a set of random numbers and see if there is a pattern.

Random number doesn’t necessarily mean it shouldn’t be a popular number, it just means the pattern shouldn’t be repititive or predictable.

Dowdicus: The human mind isn’t capable of intentional randomness. The best it can accomplish is arbitrary decisions.

As demonstration, select more than one number. And again, and again. Select 1,000, select more. As the number grows, the bias will raise itself from the frequency or in the ordering.

« ELI5: Why is it considered dangerous to reheat rice yet it’s safe to have in ready meals?
ELI5: What is AC grounding as opposed to DC grounding? »