Free software can be used to access and even decrypt copier hard drive images. 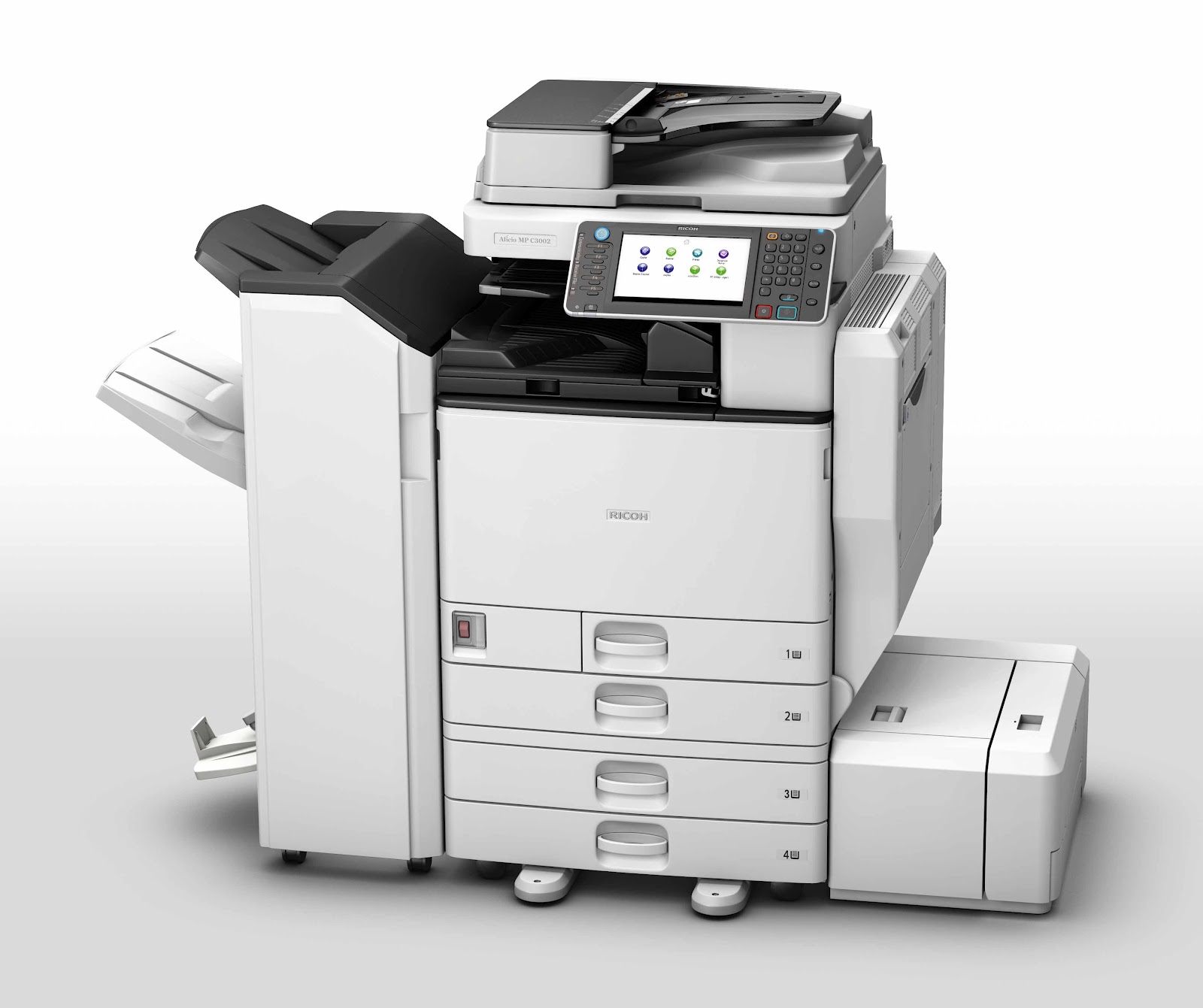 nirnroot_hater: Only certain copiers/MFPs store anything and it depends if the feature is turned on.

People should definitely be aware of this though.

ECHO-Respect: YSAK that this only applies to very outdated printers and copiers, before network security became a huge deal.

In order for printers to print the document, they must have a copy of it to analyze for step by step instructions. This data, because its not function critical after the print is completed, is usually erased by the printer itself, or the cache is dumped regularly, automatically. If the printer stores the documents longer, you are probably on a work computer, where your IT department has overridden the settings.

Shepards_Conscience: I saw a show once where they went to a place that sold used copiers and bought four random ones. They let forensics recover the hard drives and figured out that some of them were from a hospital, another a prison. Pulled documents right off of them. When I contracted in DoD they would remove the hard drives and have them physically destroyed when they got rid of old copiers.

Akitu: I’m a copier technician on Sharp Ricoh and Canon brands. They have RAM that gets used to temporarily store the images during a job. This is why new copiers can print multiple sets from a single original. In the analog days if you wanted 50 sets you had to run your original 50 times.

The RAM could likely be stored cold and have the data accessed, but the amount of time it would take would be unrealistic to remove covers and access the boards before it could be removed by completing the copy job.

There is a feature involving the data being stored on the hard drive, but it is intentional use cases. That Tuesday evening fax isn’t typically stored (there are options for that but it’s a different story) but you sure could scan it in yourself to print over and over in the future.

The data is stored in raw format unless you have data security kits which can either encrypt or overwrite all processed files. This is dependent on the manufacturer and type of security kit.

The amount of time and effort it would take for any real world scenario where data can get out by hacking the hard drive is just too impractical to worry about.

The real fear are the machines that are still functional and connected to their drives that get improperly recycled. They can still access the data and spit it out in no time flat. Every machine we sell from 5 years ago onward have end of lease features to purge hard drive contents, else we offer billable hours to remove and surrender the drive to the owner for their own disposal.

Nobody in the tech support centres for any of the 3 manufacturers I service for had heard of anyone’s data being compromised by hacking the hard drive. As far as the copier industry was concerned it’s just extra billable hours for people who don’t know any better.

TheContrarian2: Try something fun with one, try photo-copying a $20.00 bill.

rackem222: YSAK the hard drives are automatically wiped if they are plugged into other devices to try and access the data (so says our repair guy) we had 2 fail on our copier and they cost big bucks to replace because of this feature.

WoolySloth: Those touch screen self serve photo kiosks at photo stores and pharmacies save every single photo you load onto them and anyone can access the operating system and all the stored photos via the touch screen.

najodleglejszy: I hope that whoever does that, they’ll enjoy my cheeks.

constant_chaos: Another fun fact. Try to photocopy or scan cash on a modern copier. Many (most?) won’t do it.

Formally_Nightman: What happens when the hard drive gets full?

Guns_and_Dank: I work for Canon and this is not true. At least it’s not standard on our imageClass, imageRunner, or imagePress devices. Yes there is software that can be installed on them to do this, but this is an additional feature

CruiserU171: The implication seems to be that it stores every document forever.

I would have to assume that what really happens is that the data is stored for a short time until the job is processed and ultimately over-written by a following job.

so while it may be true that your print job is temporarily stored until it is processed, it won’t be there forever.

etothelnx: And 10% of IT knows how to access it.

thegassypanda: Also they all lay down microdots mapped to the serial number

Murdock07: A picture of my 13 year old ass is saved on some school hard drive….

HouseAddikt: This would’ve been really helpful twenty years ago.

bobbyfiend: Copiers can be a privacy nightmare. Some have persistent memory (HDDs or other formats), and wireless ones–at least older ones–are notorious for having terrible security.

info_mation: If I had used paper during the last 20 years, this would be relevant.

peeonyou: Wrong. Most hard drives in copiers are less than a TB. When you’ve got people printing hundreds of 20+mb pdfs all day that thing would be out of space in no time. The hard drive is usually there for queue storage and secure printing.

JamesonWilde: I see, copies of my butt are everywhere

Dinoeatsfish: This is why the military and federal agencies cannot use most copy/printing equipment for classified material and why each piece of property is tagged with a sticker that tells its appropriate classification level.

BeeferSutherland90: Hackers are going to see my ass a lot.

Del215: Is this just referring to industrial/office printer-copiers, or is this true of personal desktop all-in-ones as well?

IrrelevantTale: Then my high school has a copy of all the bootleg dnd books i printed off my senior year. Thanks Mr. Neary.

peath-a-paper-pleath: Asking for a friend of a friend: How *would* one go about wiping/destroying said hard drive?

stromm: Newer commercial MFPs and copiers (they are different) store running copies in fast RAM which is then flushed a few seconds after the last page is processed.

Disk storage is only used if enabled or the job is too large for the installed amount of RAM. I’ve seen newer Ricoh copiers with a gigabyte and more of RAM.

jandetlefsen: Photo copy businesses near embassies, consulate or immigration offices would make a prime hacking target for ID theft if that is still true. Or setup a whole operation with that purpose. Not saying this happens but it’s at least possible. I prefer to copy my identity documents at home on a printer/scanner for that reason.

swokla: This simply isn’t true in this day and age. If you set up userboxes and ID and print on out machines, then images and print jobs will be on the hard drive. Before any of our equipment comes off site the hard drive is wiped and/or pulled. Doesn’t matter if it’s a 3 person office or a government facility. I believe it was a 20/20 or dateline show from the mid 90s that has/had everybody in a panic. This simply isn’t the case anymore. That being said good luck decrypting our hard drives and hope your not disappointed when you don’t find anything on there.

Source: copier tech for one of the major brands in the United States

ExiledLife: We wipe the drives in our copiers before we return them.

rdldr1: You can set newer ones to wipe data after processing.

« YSK: You are personally responsible for keeping copies of your immunization records.
YSK How to safely approach a dog, and your kids should too »