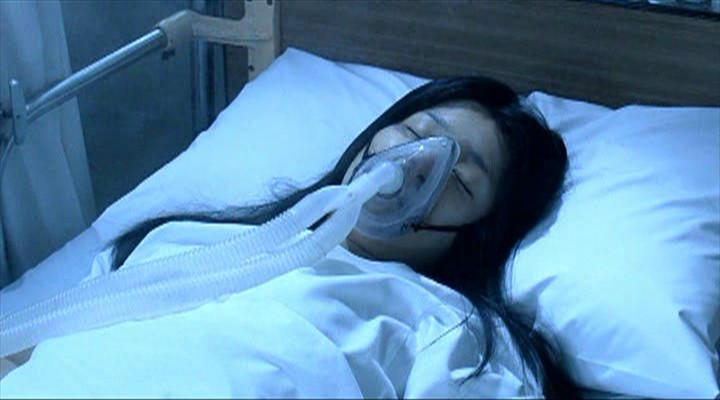 StealthSecrecy: They would be noticed as part of the initial assessment and be removed during the first hygiene routine done by the nurses.

fernandfauna: I would assume some sort of check would be done where they shine a light in your eyes to see if your pupils still have an involuntary response, at which point they’d notice the lenses and take them out.
Hopefully.

LettuceWouldntFit: I was in a coma last year.

While I wasn’t wearing contacts (I only wear glasses) they took out all of my jewelry (ear and bellybutton rings) in order to do a CAT scan.

They do thorough checks and I think they asked my family if I wore contacts too just in case they missed them.

gossamercer: This makes me think about if someone had braces when they went into a coma, if they were ready to come off would they have a dentist come in?

kevik72: From the last time this was asked, when you’re in a coma, there is an initial assessment that judges your level of consciousness. Most of those scales involve checking for eye movement and pupil dilation which should allow a doctor to notice if you have contacts in or not.

YepYepImaRep: Most definitely. There is a suction cup shaped tool for removing them.

bobsbigbouy: There’s probably a checklist, which would include checking for things like tampons, ~~suppositories~~ butt plugs, hearing aids, etc. It would vary by hospital though.

marshire: They probably get forgotten until your eyes start getting eaten by that flesh eating amoeba thing.

crazytr: I have been in 3 comas (no joke). I think it would depend on your age and family. I am sure family would say something. My comas had no cause found (still to this day). So they asked my parents everything about me.

« YSK that if your phone mysteriously stops working, don’t try to get into your bank account.
What do insanely wealthy people buy, that ordinary people know nothing about? »