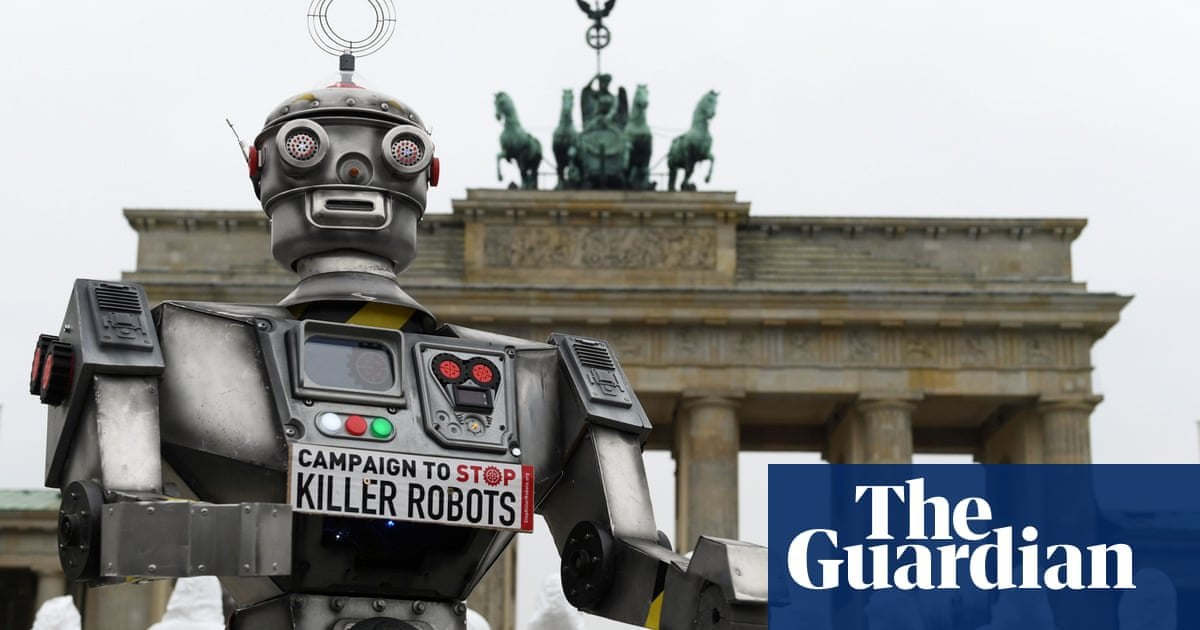 « Is Superman Circumcised? wins oddest book title of the year award
Hawaii under blizzard warning as 12 inches of snow and winds up to 100 mph expected »