Ursula Haverbeck, often dubbed the “Nazi Grandma” in the German press, has been sentenced to 14 months in prison for incitement of racial hatred. Haverbeck has been handed several jail terms but has yet to be jailed. 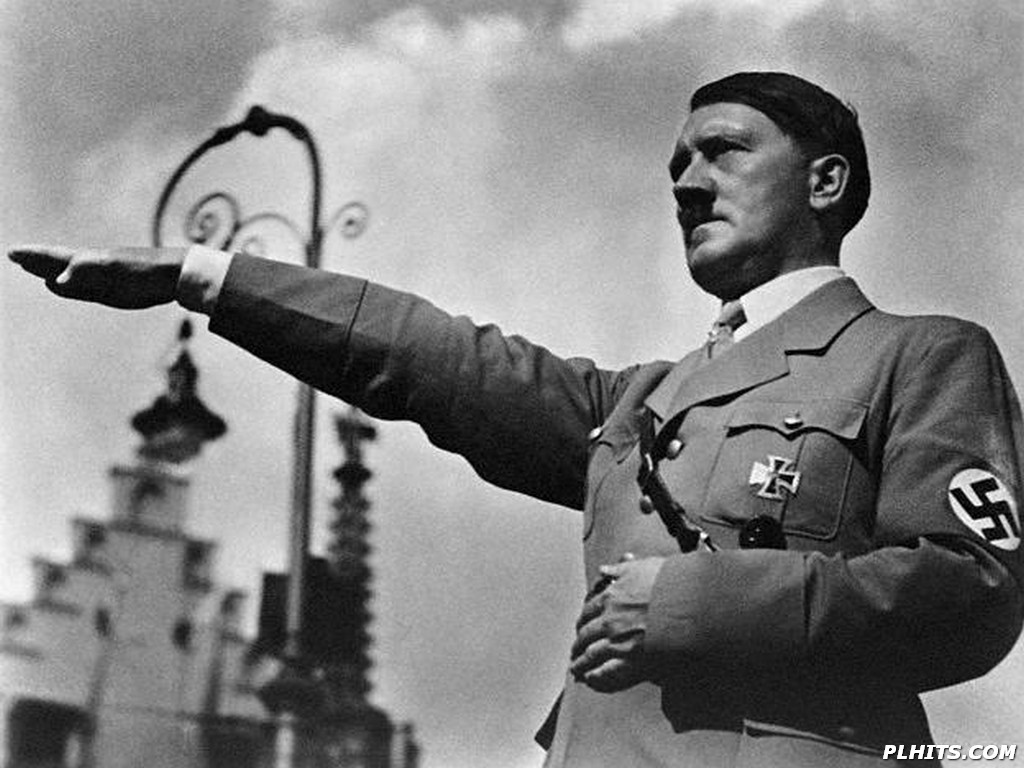 Shawoowoo: When I was studying in Dresden, I had a tour guide who didn’t deny the holocaust, but avoided talking about it. People would bring it up and she would describe it as “the downfall of Deutschland.” When someone brought up the bombing of Dresden, she called it “the reconstruction”. She was odd, but very nice.

fatlizardgoth: My highschool english teacher tried to tell us that they actively deny it and don’t teach it in classrooms in Germany. I always figured she was full of shit.

TooShiftyForYou: *Following the trial, the octogenarian handed out pamphlets to journalists, as well as the judge and prosecutor, entitled “Only the truth will set you free,” in which she once again denied the Nazi atrocities. Haverbeck was handed an additional 10-month sentence for the stunt.*

The Judge found no humor in that.

MikeyLust: It is also illegal to raise your hand and solute like a Nazi.

richardthruster01: I worked with an old dude who was a maintenance man at our work in Ohio and he said was born and raised in Dresden. He told me that the US informed everyone here they performed strategic bombing of Dresden, when in fact they bombed the shit out of everything when he was a kid in Dresden. He said it was the first time he could see all the way across town because there were no buildings in the way anymore.

Muhrasaurus: meanwhile: all games with a nazi/holocaust theme are beeing censored even though they don’t have to…

popeyeschicken: i wonder how a trial like this would go.
judge: “did the holocaust happen?”
her: “no.”
judge: “go to jail.”

KubrickIsMyCopilot: We here in America don’t need laws making it illegal to deny our society’s crimes. Denial would require being aware of them in the first place, and then giving a shit.

maronics: FYI, this is not a German phenomenon.

Darkone539: It’s illegal in France as well as other European countries. In the uk we just laugh at the stupid people. I mean seriously, facts aren’t exactly hidden on this subject.

Goldving: As shitty as denying the Holocaust is, I’m surprised they would jail an 89 year old for it. There’s dementia and mental illness to consider here.

eorld: I know this law is controversial, and I’m not sure it should still be around, but it was essential in the ‘denazification’ of Germany following ww2. There’s a reason the US still struggles with things like the Lost Cause movement and other revisionism which whitewashes American history in a way that Germany doesn’t. The scale and absolute horror of the Holocaust is hard for any nation to cope with and without vigilance Holocaust denial could have easily become very popular.

RulerOfSlides: I’ll take my First Amendment, no matter how retarded or batshit insane what someone else believes is.

Psyboy14: As a Jew who grew up in America, but has lived in Germany, I really don’t like this law. I can’t quite explain it, but regulating public speech with laws just doesn’t sit right with me

brooklynbotz: TIL that I’m old and this is very old information

roflocalypselol: Everyone should listen to Hitchen’s defense of free speech here « ELI5: What’s the difference between UEFI and BIOS?
ELI5: Is there a chemical reason we don’t make banana jam or jelly? Or is it just some weird flavour preference that the whole world seems to share? »