Frptwenty: When he grew up he was devastated to learn that the job had already been given to the Great Wall. That’s why he’s an actor now.

sushiornotsushi: For a second I thought it was one of those copy pasta about “that boy was Einstein” or something.

djavaman: Hey you’re a tiny little guy. Wanna help us break into this hotel? – That quote I would believe.

Stevarooni: This is hilariously like something Chinese propagandists would say. 😀

ld43233: Nixon heard that and thought “I should open relations with these China people”.

apolyonz: As an adult he lamented the forced nationalism of the movie industry, talking about how he didn’t like the fact that all the bad guys in the films he watched growing up were Japanese. Today he would probably prefer to defend everybody. Nice chap.

kom1er: TIL some straight bullshit

perfect-leads: He then became a Singapore national relinquishing his Chinese citizenship along the way.

mayargo7: He lives and is a citizen of Singapore today.

MeatMeintheMeatus: Whatever you say, China 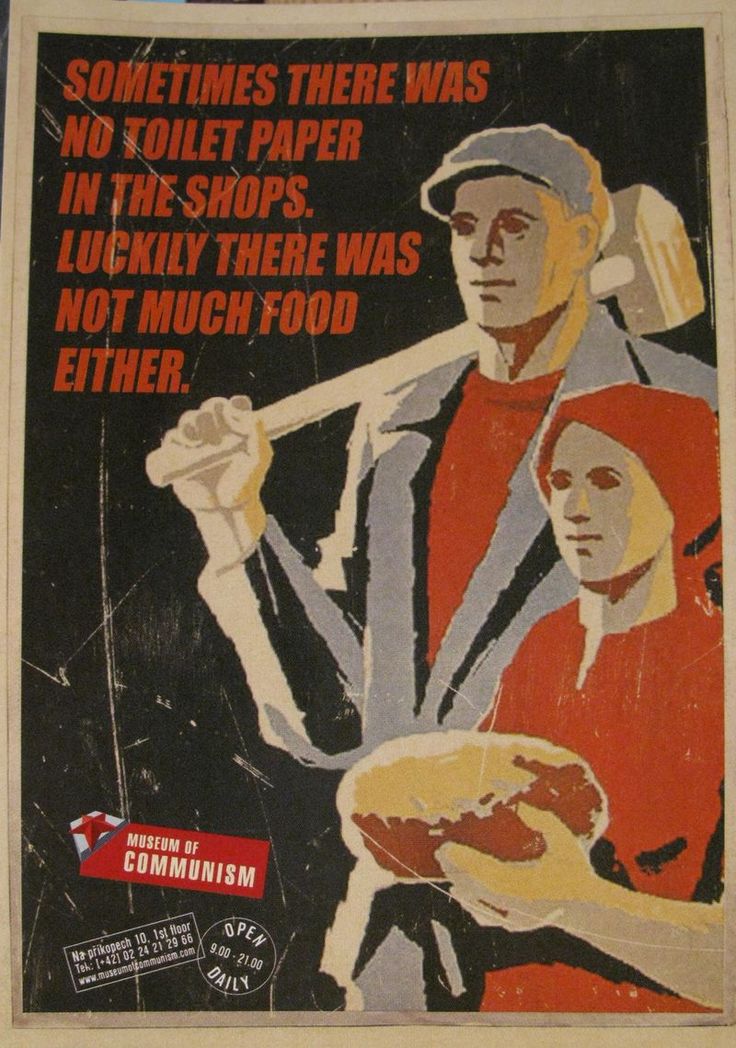 Reflex2011: Scrolling through seeing Jet Li face had me scared he was accused of sexual assault.

Sirsafari: That sounds like complete and utter bullsh*t. The President of the United States asked an 11 years old to be his personal bodyguard. Yeah right.

chriskramerpr: TIL that the Chinese government is rad at re-writing Wikipedia entries

trollfreak: This man can unbuckle your belt, pull it off and beat you senseless within a few seconds!!!!!!!

Offensive_Edits: It’s not like he was allowed to say anything else. This was during the Cultural Revolution.

UpaLLnite: “I’m no ones bitch!”

RudegarWithFunnyHat: What about the rest?

deboo117: Well that was a dumb thing to say

SubscribingGuy: The Chinese anthem started, balloons and confetti fell from the sky, everybody clapped, Obama was there…

BertMacGyver: Looking through his wiki I was reminded of his debut film, The Shaolin Temple. It’s on YouTube so i sat through the first 10 minutes to remind myself of the classic line “Ah, looks like you’re the famous Mighty Leg Chang. But soon you will be BROKEN LEG CHANG!”. My mate first showed me the film when we were teenagers and he died last year so this brought back some happy memories of us that i had forgotten. So thank you.

Jebediah_Johnson: Jet Li considered it, but didn’t like the new Secret Service uniforms.

moneyminder1: Yeah because he was a brainwashed little communist just years removed from the deaths of tens of millions of how countrymen

rhinotim: I prefer to think that what he *actually* said was, “Are you kidding? I would use my position to kill you myself, you corrupt piece of shit!”

But that’s just me.

punkdigerati: They didn’t have a billion people in China when Nixon was president.

WarOfNoise: “Is anyone helping us in all this?”

“I thought there were a billion Chinamen?”

FuckUandthatFatBitch: Nationalism starts young, just like religion, it takes a lot of self motivated effort to break the cycle and separate your personal beliefs and truths from the Marketing/Propaganda designed to make greedy assholes richer.

ImTheGuyWithTheGun: Wow, such horseshit… Fuck you for being stupid, OP.

tickleyourfrontbutt: That’s pretty awesome coming from a guy that could kick the shit out of his one billion countrymen.

NordJitsu: Well he did play that role in a movie…Jet Li’s fearless is about Li defending China from industrialized powers.

« TIL the word “dashboard” originated as a barrier of wood or leather fixed at the front of a horse-drawn carriage or sleigh to protect the driver from mud or other debris “dashed up” (thrown up) by the horses’ hooves.
TIL that a 2012 survey of 1,000 Americans found that 45% of them wished they could skip Christmas due to financial pressures »