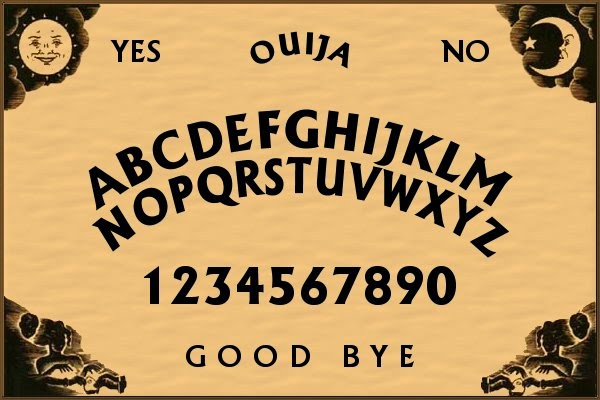 FootageHead: It’s kind of terrifying knowing that you can find yourself at the mercy of a jury of your “peers”. Knowing that the average person is not particularly bright, and half the people are even dumber than that. Not that I think I’m on the other side of that curve or anything.

DibsOnLast: Can I burn a Luigi board?

WildBilll33t: This is why if I’m ever innocent, I’ll waive my right to a jury and have the judge try the case.

If I’m guilty, I’ll roll the dice with a jury of 12 random people who proably aren’t too bright.

_tangible: Hollywood is really stretching for these board game based movies…

ConservativeToilet: This why being judged by a jury of my own peers fucking frightens me.

These people are retarded. Just imagine how many other verdicts are reached by equally stupid means that *haven’t* been discovered

thatguywiththemousta: Stupid shit like this is why I always say the system is fucking broken.

The jury is filled with random people, but this doesn’t necessarily make it “fair”. Generally speaking, *people* are fucking stupid.

Further to this, it’s not just random people. As the Jury is being selected, the legal team are allowed to just reject you from the jury any time before you’ve sworn in just based on the look of you. Literally “for no reason”, they actually tell people in advanced not to take offence if they are turned down after being called.

Like Judges, the jury should be made up of people you have a good understanding of the law and have shown to have good ethics and morals, not random retards off the street.

BobSacramanto: “Was that wrong? Should I not have done that?”

avanross: I think the courts should have to explain to all jurors what “reasonable doubt” means, before allowing them to render a verdict

noposters: I’m honestly surprised he got a retrial. Usually jury deliberations are pretty much unimpeachable. There have been cases where jurors have admitted to being hammered and coked up the whole time they were on the jury, and the verdict is upheld.

DocMcCall: The jurors consulted the spirit while they were off duty in a hotel overnight. If they had done so in the jury room the judge wouldn’t have had the power to intervene, because he isn’t allowed to inquire into their deliberations whilst on duty.

RogueChedder: Shouldn’t that probably have been a mistrial?

pepeisthefrog: I just want to remind or inform people as a fun fact. The OuiJa board was invented by Milton Bradley – the game company.

Xantarr: Because normal jury deliberation is so much more rational /s

heyEleanor: Ok, but did the jurors make contact? And if so did the victim state the offender was guilty? So many questions!!

MelisandreStokes: Good call. Only thing you can talk to on a ouija board is demons pretending to be dead people