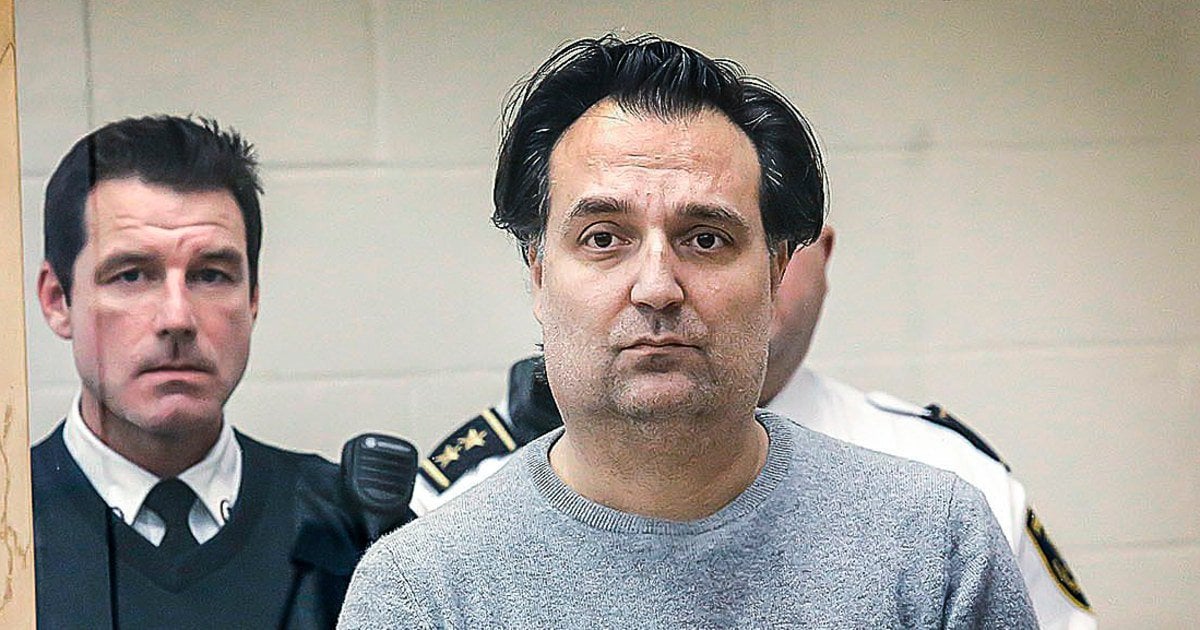 « At least 50 children found cleaning Midwest slaughterhouses
A baby was losing weight and vomiting. At the hospital, doctors discovered he was starving from an almond milk diet. »