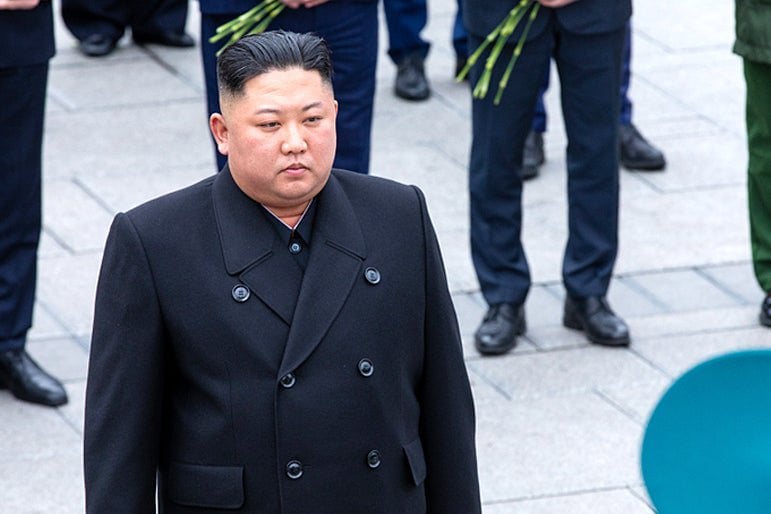 « A Connecticut business owner named her new breakfast spot ‘Woke’ as a pun. But then some conservative residents mistook the name and complained.
US airport worker warned before being sucked into jet engine »