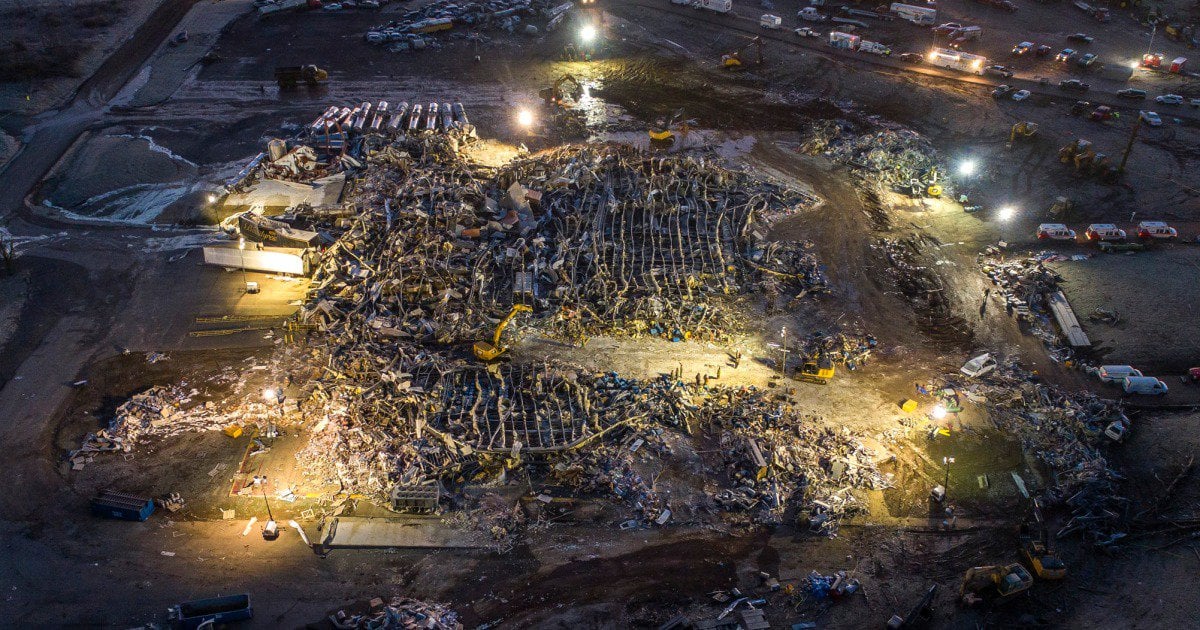 « Rand Paul demands federal disaster aid for Kentucky, after voting against it for everyone else
Brain surgeons and rocket scientists no brighter than the rest of us, study finds »