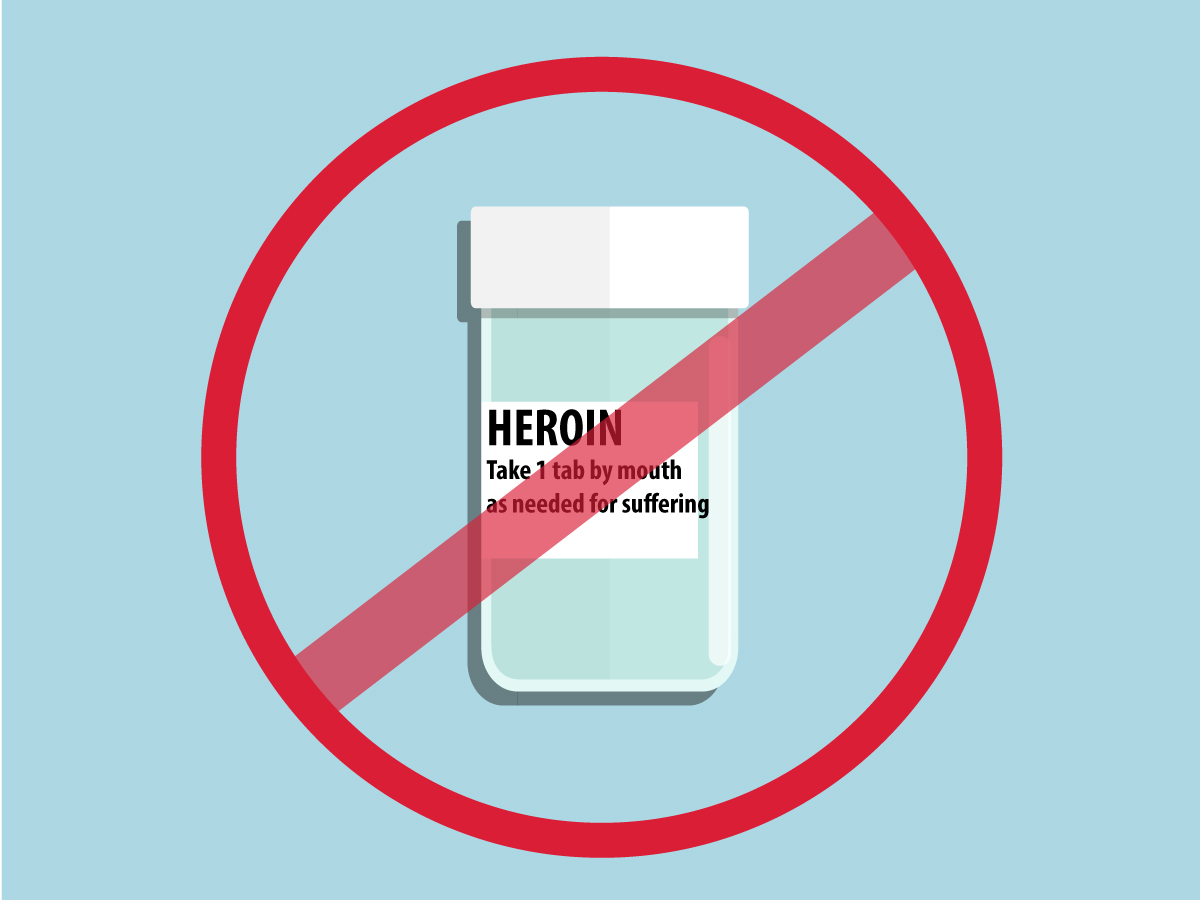 To clarify, I’m not looking to do any. I’ve known quite a few people in my life whom have gotten hooked on various opiates and today I was wondering, what makes them want to do fentanyl over heroin for example? I understand prices are a factor but as far as effects are concerned, what’s the difference between oxy, hydro, heroin, fentanyl, codeine, etc.?

KillJackMarston: To my knowledge, as limited as it may be (opiates are not exactly my DOC) it mostly boils down to three things, two of which are closely related. Strength, availablity, and price. The latter being the related ones.

Codeine is basically what i call the tier 1 opiate. It makes you feel nice and airy, puts you in a good spot, but it also has some side effects like itchiness, plus its usually pressed with APAP which is no good for the liver at high doses. So; codeine- plentiful, somewhat cheap, kinda weak, but still enjoyable.

Hydrocodone is, for me, where we move up to tier 2. Now ive “heard” that hydrocodone is 6x as potent as codeine. Whether that number is accurate or not still gives credence to hydro being the second tier of opiates. Hydrocodone will criss cross you right the fuck up if you take enough, and *typically* without the itchiness (although this can usually be abated with a simple antihistamine.) So; hydrocodone- a little more expensive, much more enjoyable, stronger, less APAP in your system (ideally)

Oxycodone. Tier 3. Now, unfortunately, this is where my knowledge runs thin. Ive only tried percocet once, and i know they were pressed, so i cant give you much, but to my understanding, this is the shit. This is the drug people take before they move up to heroin (if they feel so inclined). Hard to find, expensive as fuck, and very strong.

NOW…. *fent*…. too dangerous, too risky, too unreliable for my taste. I mean, look, mere days ago an up and coming rapper DIES because of fent laced bars. This shit is DEADLY. I dont know what its like, because i havent tried it, and i dont plan to. Im sorry to you fentanyl fanboys, but i just cant get behind it. Ive known people that have OD’ed and i just cannot and will not toleralte this recent influx of fentanyl laced presses. It scares me, and it saddens me.

Heroin is… well……heroin. Never done it, but i imagine it to be pure fucking bliss. Maybe one day, (hopefully not, maybe). We skip to tier 5 for our mistress, Lady H

Anyway, thanks for reading and asking your good question, hope you all have a wonderful day!

Sorry if this is a bit jumbled im very much in the zone right now. Peace!

Gumption1234: There’s little to no difference between the ways the opiates interact with your body. Though some batch of other of an illegal street drug might be cut with something else that has other noticeable effects – eg kerosene or cocaine – typically because they are cheaper.

Delivery can matter – injection feels different than snorting or eating.

Fentanyl is all the rage because it’s super-potent and cheap. It’s so potent you can overdose by getting the purified version on your finger and rubbing your eyes. It’s so cheap because the Chinese are making it ‘legally’ – the Chinese government unofficially allows dedicated Fentanyl labs to produce product for export as long as they don’t sell to other Chinese. (and bang-bang in the back of the head if they sell to Chinese – the Chinese do not fuck around with drug dealers)

Beyond price it’s just how the opiate is packaged, some things are easier than others. Oxy comes in a pill form and it’s medically pure and known dosage so it’s easy to think it’s safe to start taking. Codeine can be bought by teens over the counter, so that’s what they do. Heroin is ‘bad’ but cheap. Fentanyl is dangerous – your underground chemist really needs to know how dilution dosing works or he’ll produce a batch that will kill people.

Beiki: I thought I’d also point out that there are derivatives of fentynal that make it look like baby aspirin.

Marioman7989: Everyone pretty much nailed it. Main thing is pricing availability, as well as the duration and high of each drug. It also varies from person to person and tolerance levels. Each person’s chemistry and metabolism is different so some opiates may last longer for some and others get a stronger affect.

WhoIsSamuel: If you really want to tier beyond just the basics:

« ELI5: Why is it so difficult to type (i.e. move your fingers quickly and precisely, or even at all) when your hands are very cold?
TIL that the song “Dick In a Box” by the Lonely Island won an Emmy »