I feel like people have been hating on Ticketmaster since they existed, but I have never seen another company unseat them, or band/label change the way they sell tickets.

I mean, we seen Uber disrupt the taxi system, which was once considered unchangeable. 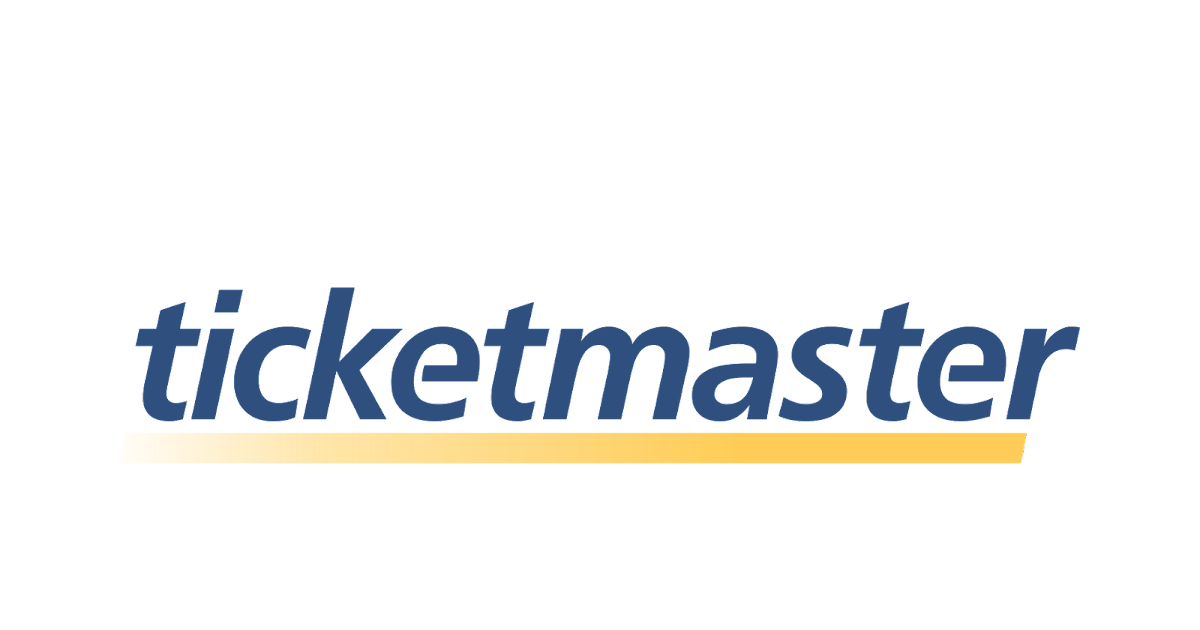 WRSaunders: What would you have to do to displace Ticketmaster?

1) Start a new company to serve the same market, this would require a significant capital investment.

2) Convince venues to break their highly profitable contracts with Ticketmaster – or at least switch to you as renewal time. This would require taking a smaller cut than Ticketmaster takes.

3) Convince consumers that your service doesn’t have the same problems as Ticketmaster. You still can only sell the tickets allocated to you, so all those “good seats” the promoter and venue reserve for themselves aren’t available for your customers. If you can’t solve the “didn’t get the tickets I wanted” problem, you’re going to do it for a smaller fee??

4) Demonstrate to the marketplace that you can sell tickets as fast as Ticketmaster, which will require quite a bit of IT.

Your basic concept is to make a huge investment for less return and sell it at lower prices – that’s not disruptive, it’s going out of business. If you do well for a while, your investors are going to get a purchase option from Ticketmaster, and you’re going to be sold out to them.

Think about what you hate about Ticketmaster – it’s not something that can be fixed because Ticketmaster is a very efficient company. People just like to complain that they can’t get to sit down front.

Either Ticketmaster will buy the upstart and shut them down.

Or, if they can’t do that, then they will just tell every band and venue and promoter, that anyone who works with the upstart will never work with them again. Of course, when you have a monopoly in most of the country, that effectively blackballs the new guy and he can’t get any traction, so he eventually goes out of business.

ASCAP/BMI is also evil in the same way.

tryandbereasonable: Ticket sales to limited or one-time events are always a limited quantity. It’s not like other products where you can just “make more product.” The venue only has so many seats and a set number of people that fire codes allow. And if they add more shows, the tour takes longer, they get less exposure and press in other places, and the band gets less free time or time in the studio to make new stuff. Plus, there’s no competition because a specific band or artist doesn’t have an alternative. Another company can’t just “make their own concert with Band X” as a competing product because they don’t own the band and there is no substitute for it that they can make.

It’s also not likely to change because a lot of the labels, bands, artists, etc. are in cahoots with the ticket business. Even if it’s great for them but sucks for the fans, if the tickets are still selling out they have no reason to change it. Why would they put tons of money and effort into changing the system if it’s working great for them as is?

osgjps: The bigger venues have long term contracts with Ticketmaster and they have no pressure to break or change those contracts. They still get their ticket sales money from TM and they don’t have to deal with the hassle of sales and support.

Only if people stopped going to the venues would there be a change. Instead, people still buy the tickets and just whine on a Facebook about TM charging a $5 fee for the privilege of printing your own tickets.

tyco_brahe: The [latest episode of Freakonomics Radio](http://freakonomics.com/podcast/live-event-ticket-market-screwed/) speaks directly to this topic. I haven’t listened to the whole thing yet, but the gist I’ve gotten so far is that Ticketmaster takes the brunt of the bad PR for charging fees, but sees very little of those fees. Also, there is the “fact” that live show ticket prices are SEVERELY under-priced.

If you’re interested in a real answer to this question I recommend listening to the podcast.

DustyLuckyAndNed: I’ve wondered this for a long time as well. With the internet, why do venues even bother with a broker? Why not sell the tickets direct via the internet?

« ELI5: Why does cheap alcohol give me a significantly worse hangover than good alcohol?
ELI5. How does a garbage bag manage to keep such a wide range of strong and vile stinks contained? »