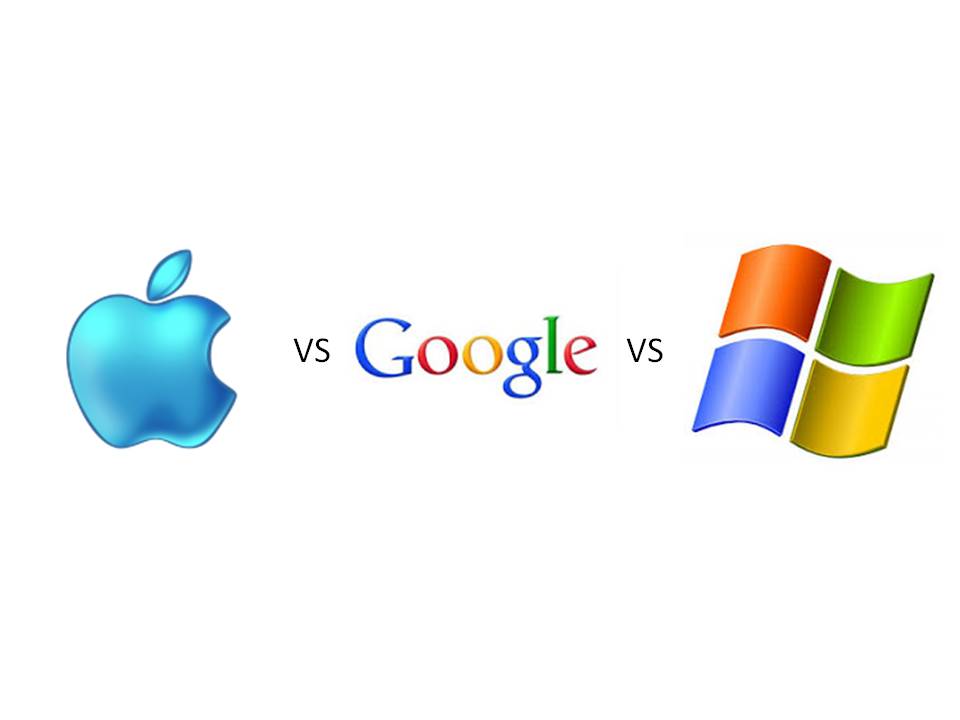 starlitepony: Imagine if your friend had a really weird system of borrowing money: For every $5 you give him today, he’ll give you back $10 tomorrow (and you know he’s good for it, no matter how much money you give him). Obviously you’d want to give him every cent you have, right? It’d literally double your money overnight! Hell, you’d want to go out and take as many loans as possible, just to give the money to him. Even if you had to pay ridiculous interest rates, you’d make a profit!

For a less ridiculous example, imagine your friend has this system: For every $5 you give him today, he’ll give you back $10 in a year. A bit less unreasonable, but this would still be a really great profit for you. You wouldn’t give him every cent you have, obviously: You want to keep enough money to pay your bills for the year, buy food, save a bit for emergencies, and probably some spending money in case you wanted to buy a new game or go to the movies every now and then. Even so, you’ll still probably want to give most of your spare money to him, because you’ll profit so much off of it. If they lend it to you at a good interest rate, you might even borrow some money from friends or family *just* to lend it to your friend for a year, since you’ll probably still profit from that. Even if you owed someone some money, it might be worth it to accept the late fees, because you’ll have more money in a year from giving it to your friend instead of paying what you already owe.

This is the system that big companies are in: They *could* pay billions towards their debt now, but that might not be the best way to use their money. If instead they invest it in their own growth, they might multiply it several times over within the next few years, meaning that (even with interest rates and inflation) they’ll profit more in the end compared to if they had just paid off all of their debts right away.

Kindred359: If you’re paying 5% interest on debt, but can make significantly more on investments, it makes more sense financially to carry the debt than to pay it off.

Lithuim: If you’re making 10% a year on they money you’d use to pay your 3.75% a year debt, the best financial decision is actually to let the debt fester and keep investing.

People do this too on a smaller scale, putting money into retirement accounts that get higher yields than what they’re paying on their mortgage.

mmmmmmBacon12345: Because debt isn’t bad, and taking debt can sometimes be cheaper than using up your cash

Apple specifically takes out debt in the US rather than pulling in overseas profits. Foreign profits are taxed when you bring the money into the US so they’d lose a good chunk of any cash they brought back, it is far cheaper to pay a couple percent and take out bonds when they’re in need of more money stateside than it is to lose 10-20% bringing it in from overseas.

1) Overseas money is taxed at a high rate bringing it back. So it is better to park it overseas so Uncle Sam can’t tax it. Instead they get historically low interest rate loans and promise to pay over 30 years. This money is then used for domestic needs.

2) If your debt is 4% interest and you can make 10% return on the same cash with investments, you essentially create a 6% net gain by not paying off your debt. (Same concept is applied to mortgage payoff vs long term investing)

Side note: Repatriating money is hella expensive and there is trillions of money overseas. Whether or not you agree, the corporation was taxed at the country rate it was earned in, and companies don’t want to be double taxed if they dont have to. So money sits idle in overseas accounts.

Update: $2.6 trillion in cash overseas. If brought to USA, would be repatriated at 35% tax rate. Essentially forcing companies to not bother bringing it back.

blipsman: The most common reason is that they need money in the U.S. while they hold profits overseas, and would have to pay tax to bring it back to the U.S. Better to pay 3% interest then 35% income tax.

subiestoner: Cheaper to issue debt than repatriate cash from overseas. Interest paid on debt is tax deductible. It all comes down to the cost of capital

slyth07: The easiest way to think of it is some debt is good especially when a very profitable company has the debt.

ImAGlowWorm: Just wanted to add in that there is a name for this and it’s called the time value of money. It’s the idea that if I had the opportunity to pay cash at a later date, how much more money could I make with the cash I didn’t have to pay out. Companies might take out a loan for 4% per year but they expect they will be able to make say 10% per year with the money. It’s also why when companies send out invoices they have terms on them. For example, 2/10, n/30 pronounced “two ten net thirty” this means that if the buyer pays within 10 days they will receive a 2% discount, otherwise the net amount is due in 30 days. Its an incentive for the buyer to pay early. The seller does this because the earlier they can get cash the sooner they can start making more money with it. It’s also because when the buyer hasn’t paid, as time passes the chances of buyer paying becomes less and less. I know that was more than you asked but just wanted to add that.

TbonerT: Not all Debt can be paid off immediately. Debt is simply money owed to someone else. Think of things like pensions or annuities. Those can’t be paid off now so they remain as debt.

Tey-re-blay: Because businesses don’t operate the same way you and I do, they’re all about wristlet quarterly earnings, paying off debt will ruin those numbers

SexySmexxy: From a 1-dimensional point of view it just doesn’t make sense for them to pay that money in one big go.

Which one sounds better?

« Urban Skiing
The bald Uakari’s head looks like it belongs on a different animal. »