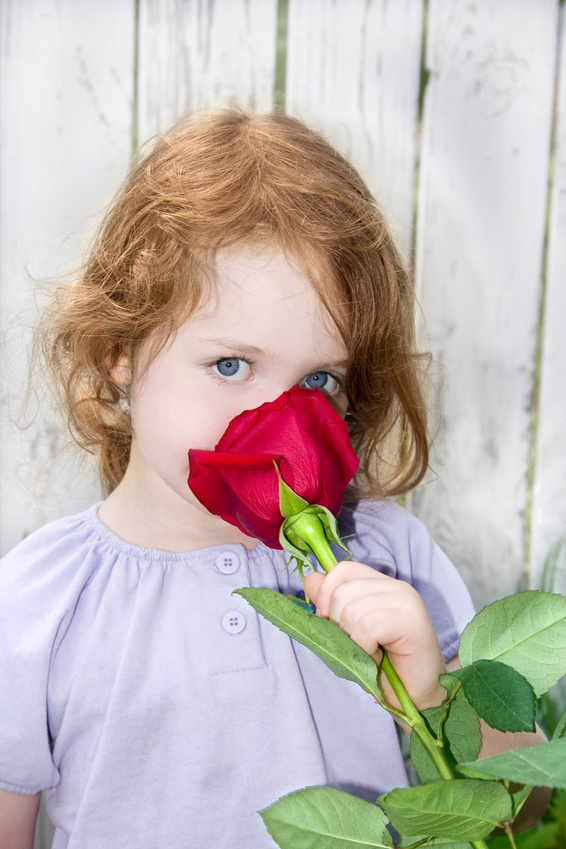 rewboss: What is meant by this maxim is that, contrary to what you might believe, the taste buds on your tongue don’t do much actual tasting. They can detect if what you’re eating is sweet, salty, bitter, sour or “umami” (a word which describes the savoury “meaty” taste of a good stock, the taste that’s enhanced by monosodium glutamate). Your taste buds can’t do much else.

Everything else associated with taste is in fact detected by the nose, using the same receptors as those which detect smell. This is why if you have a really heavy cold everything tastes bland: the mucus in the nose prevents the smell receptors from working. The tongue still works, though, so you can still tell if something (like the pills you’re taking to try to stop your head hurting) tastes bitter.

When you walk into a smelly environment like a badly-cleaned public restroom, you are of course detecting the various complex molecules that are floating around in the air. You breathe in, the nose detects these molecules and sends signals to the brain: that’s “smell”.

When you eat, the food in your mouth releases various molecules that find their way into your nose where they trigger those same receptors.

Ringo_Dingo12: So I have what I thought is a “lack of a sense of smell” or one of the worst of anyone I know. I don’t know what things smell like.

When people say they smell the fresh cut grass or the smell of rain in the air or things of that nature, I don’t understand. I’ve never been able to identify any food by the smell. I’ve had friends walk into public bathrooms and almost run out vomiting and I could walking and sit on the toilet for 10 minutes without issues…

When I tell people I have zero sense of smell they tell me “that’s not possible because you would not be able to taste food” I can taste food and identify it by taste, but there’s not a chance I could identify it by smell.

Is there something wrong with me?

Neurologists have come up with some good words to help describe your senses. “Taste” is what’s done with your tongue and other taste receptors in your head, which are attached to your brain via several cranial nerves. “Smell” is what is done with the receptors in your nose that are an extension of the olfactory bulb and the signals are processed there directly. “Flavour” is the sensation that arises in your mind when you combine smell and taste, and it’s aided by a few other types of inputs around your head that detect things like heat, acidity, texture, etc.

As a congenital anosmic people are really confused when I can’t smell a fart, but I can tell from across the house that you’re cooking. The difference is that I can’t taste hydrogen sulfide on the air, but many things that you cook CAN be tasted. The “smell” of most cooking to me is best described as “hot salt”. Another example, I can often tell I’m at a gas station because of the “smell” of fuel. It’s sweet, by the way. Gross poison sweet, but sweet.

There’s a lot of stuff like that I’m sure people don’t realize. I also constantly get the question “but can you taste things if you can’t smell?” And yes, actually from what I can tell there isn’t a lot of difference.

Smell is apparently more nuanced, and it’s much more sensitive, but you can taste things in the air.

magicscreenman: Smell and taste receptors are closely associated, you could say they “travel the same highway”. When you smell something, a molecule or group of molecules go up into your nose and bind to olfactory receptors, so in essence yes: When you smell something, it actually does “attach” to your body and that sensory information does find its way to what we consider taste input.

Ringo_Dingo12: I had my Adenoids(sp?) removes when I was younger due to sinus problems and a doctor told me that maybe when they cauterized the the incision they hit something and it may have affected it. Not sure if that makes sense

Ringo_Dingo12: The most annoying part for me is when people ask, ” Aw man, that smells horrible! Oh wait I forgot you can’t smell anything.”

A_H0RRIBLE_PERSON: Yes every time you walk into a public restroom you’re inhaling a stranger’s poop particles into your nose.

« TIL Christopher Columbus was stuck in Jamaica with angry natives refusing to give him food. Knowing that a lunar eclipse was going to happen, Columbus told the natives that his gods were angry for refusing him food. After the eclipse, the scared natives gave him lots of food and begged for mercy.
ELI5: Why do we wake up starving the morning after a night of binge eating? »