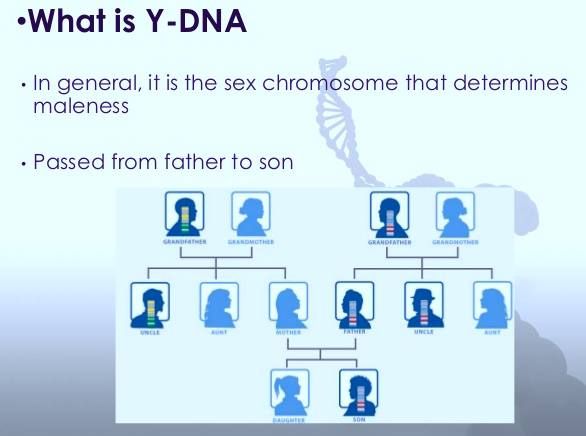 The reality that we’ve discovered in the past couple decades is that identical twins *won’t* have identical DNA as they age. To clarify, the order of their DNA will be the same, but they’ll have unique “markings” on their DNA that differ. Imagine if you gave the same news article to two people and asked them to highlight the important parts. This phenomenon is what we call “epigenetics.”

These markings are actually small additions to the structure of our DNA that control how active and inactive certain sections/genes are. What we’ve discovered is that these extra markers are acquired during life, and can be passed down to our offspring. Some are added and removed constantly based on environmental factors, ensuring that identical twins will never really be identical. Others are more “permanent” and offer an avenue for distinction.

In one of the first studies on this, we essentially starved parent mice (but not to death), and then looked at both their DNA and that off their offspring. The parents adapted to low food environments by adding these on/off markers to certain metabolism genes, and that was passed to the offspring. The offspring survived on low food availability without the adjustment period of their parents.

I’m sure a forensics expert can tell you precisely what’s tested, but this is where we’re at right now in the field of genetics.

« ELI5: How does bowing work in Japanese culture. I’ve heard there are so many subtleties to bowing that a Westerner should never attempt it. Is this true? What are some of these subtleties?
ELI5: how can a layer of metamorphic rocks be on top of a layer of sedimentary rocks? Shouldn’t the deepest layer have higher pressure and temperature? »