Not bias here. In nature, seen over all species, females can be physically more capable in survival situations but also so highly valued bc of their reproduction process and how they are usually responsible for raising or nursing the offspring. 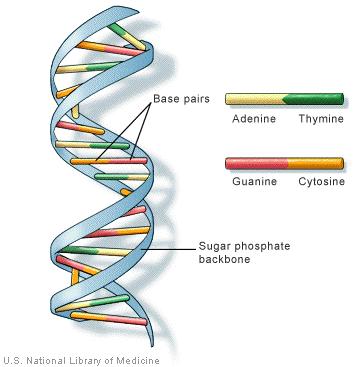 Dicktremain: Human males have historically been the more dominate sex. In humans, the male is large and physically stronger which makes them better at hunting, gathering, and defending the tribe. Added on to this is the long gestation period that makes females less physically capable for periods of time.

The result of this is males were better at the necessities for day-to-day survival and this translated over into the social constructs of society.

We are now past those primitive needs, but as males have been the dominate sex for all of recorded history (until very recently), there is a lot of baggage involved now that the sexes are both equally capable of conducting the functions of day to day life.

rapax: Depends how far back you want to look. Males are generally bigger and stronger in pretty much all mammals, but not necessarily so in reptiles. So, if you look back to our ancestors before the divergence of mammals from reptiles, you’ll probably find a stage where females were dominant.

Seankps: Recent findings have shown that homosapiens did not wipe out the Neanderthals but actually bred with them. It was the homosapien males who chose bigger, stronger Neanderthal women for their child bearing qualities

« ELI5: How do physicists generate a stream of neutrons to fire in their experiments?
ELI5: How is it possible that when talking on the phone, person A can suddenly lose signal and not hear person B, but Person B can hear person A perfectly well? »