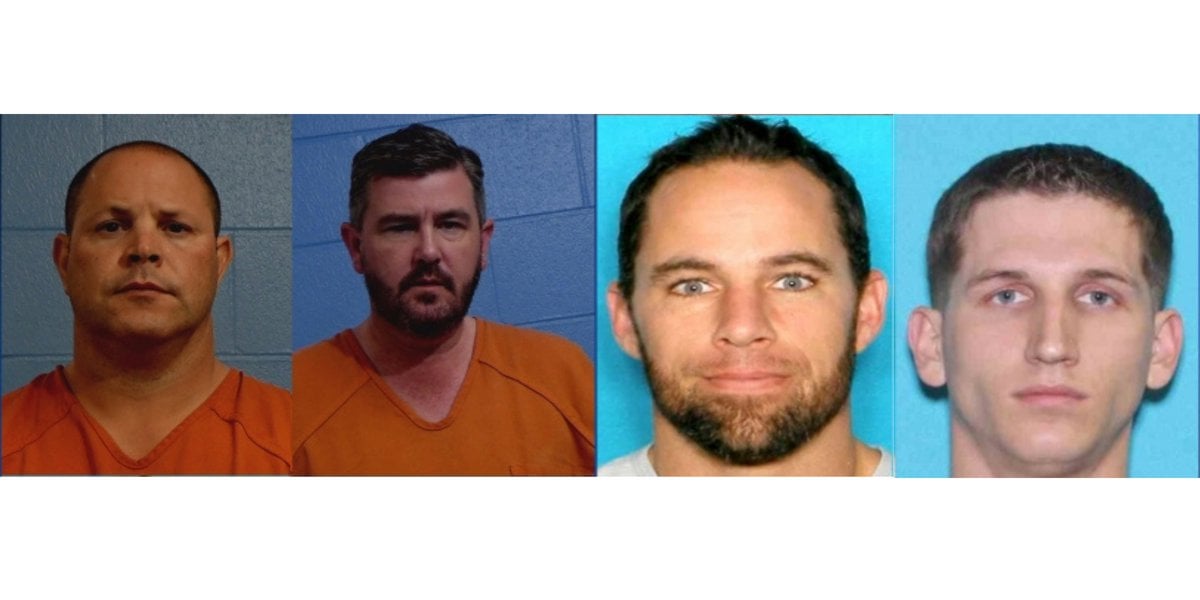 « A professor hid a cash prize on campus. All students had to do was read the syllabus
Indian Student in jail for the last two months for praising the wrong cricket team. »