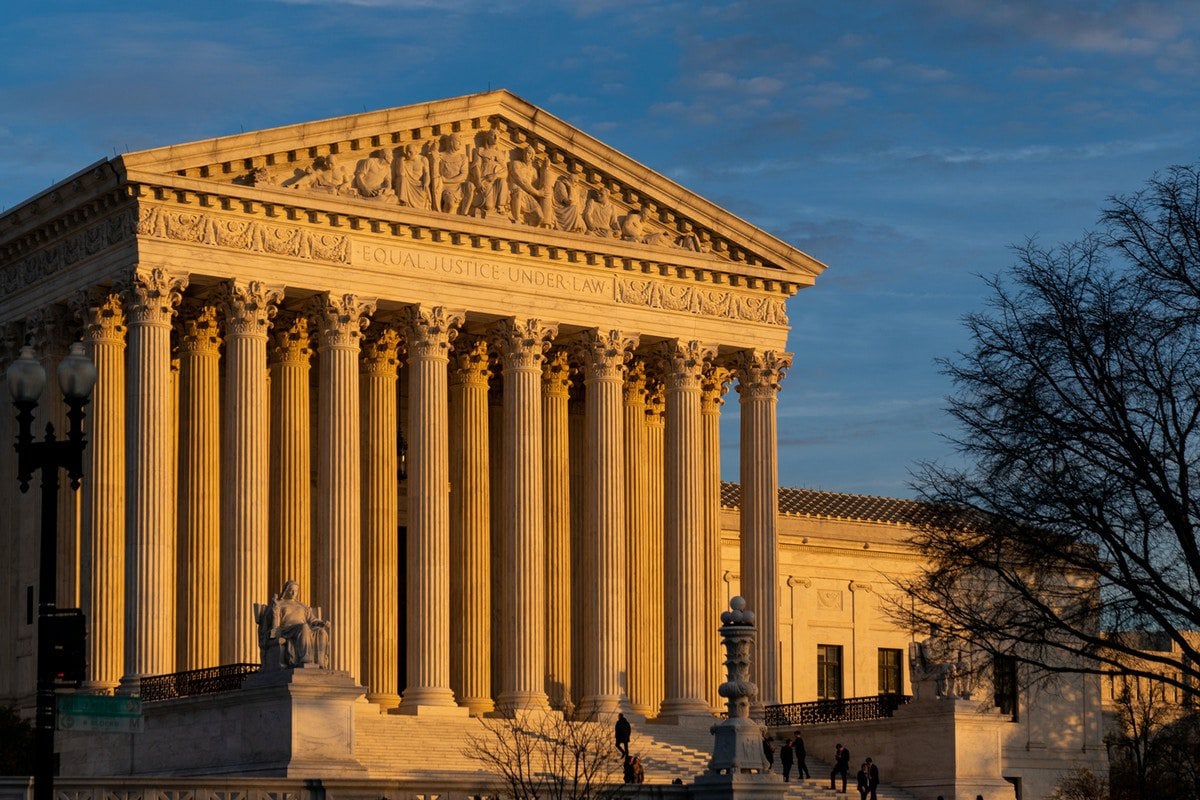 « Scottish ‘witches’ in line for apology hundreds of years after being burned at the stake
Your cat could burn your house down, South Korean officials warn after 100 fires »