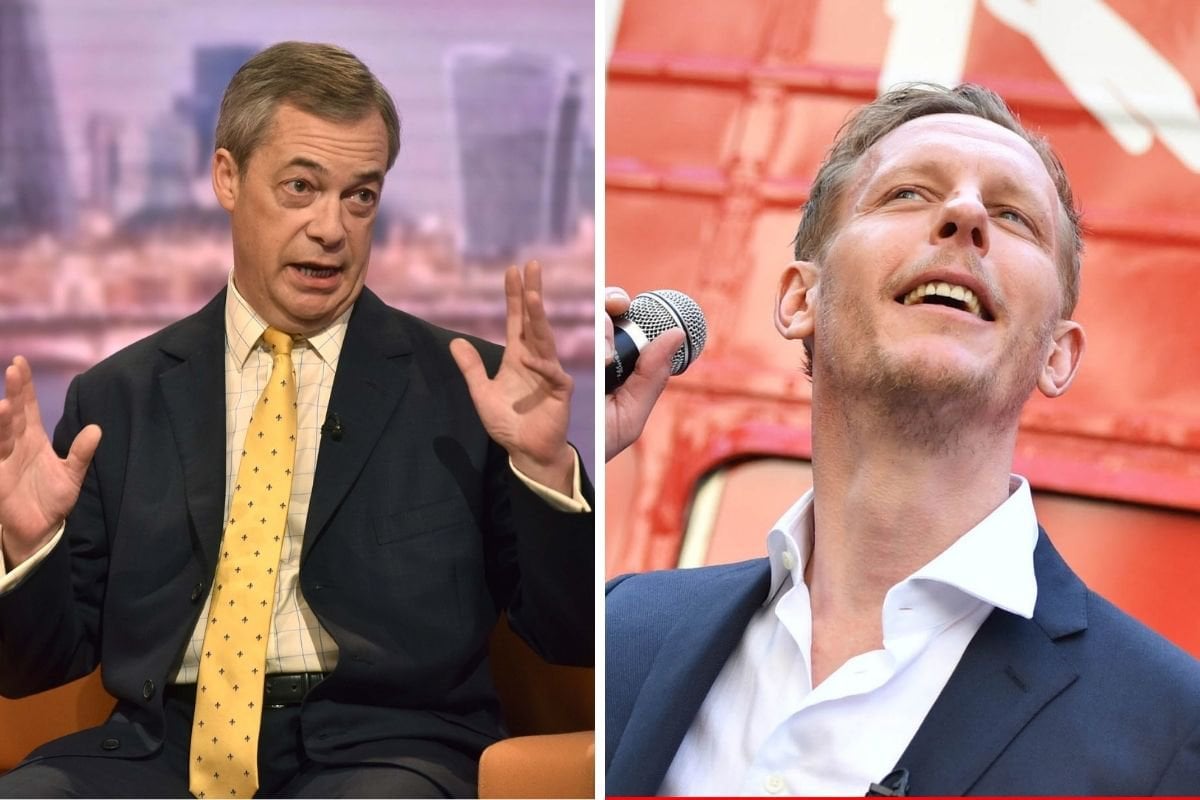 « TIL that NASA has a man that sniffs everything before it goes to space and if he doesn’t like the smell, the object doesn’t go into space.
A North Carolina man accidentally bought 2 identical lottery tickets — and won 2 jackpots »