You might just save yourself some time, at the expense of having to ride separately from your friends.

So there is a new theme park somewhere in Germany…

The Experience of Fliehkraft from Till Nowak on Vimeo. 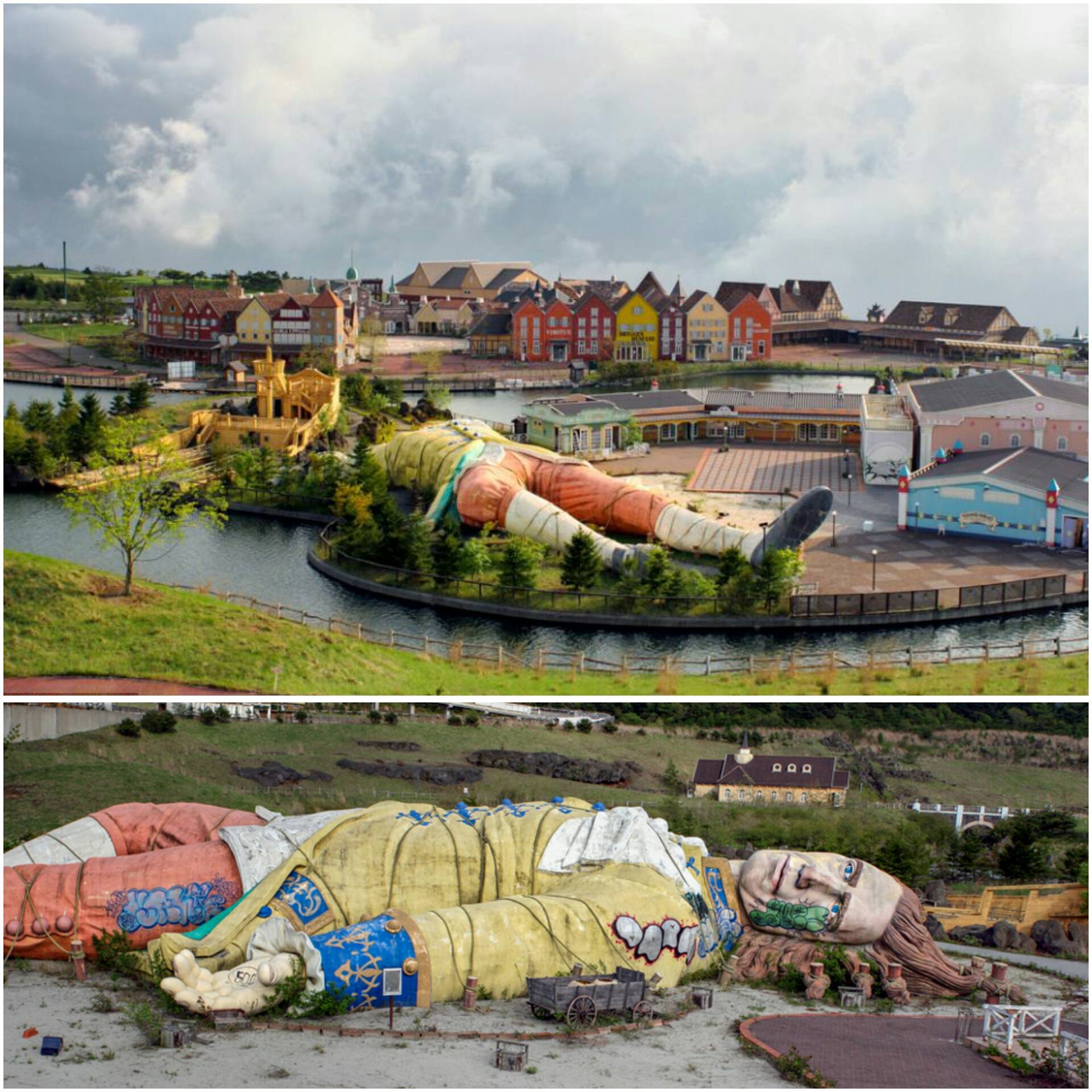 perceptionNOTreality: Just remember, you must gather your party before venturing forth.

AlecCorbett: or you could have no friends and go to theme parks alone.

this wouldn’t be hard to do if you browse reddit.

dzof: As a general rule of thumb, single rider is faster but if the normal queue is less than 15 minutes long, there may not be a huge advantage in going single rider.

pmercier: I skipped the entire line at Universal for the new Harry Potter ride. This tip is gold.

rinikulous: Me at every chair lift at mountain resorts. I like my friends, but not 20min wait time like.

bluepost14: Universal in Orlando has these on all the big rides. They’re amazing. You can get through the line so fast. Plus, how big of a deal is it to sit next to a particular person? It’s not like you’re really talking to them anyways for that 2 minutes during the ride.

iSnowBoard: I do this at ski resorts. Your friends are always a few chairs behind you.

WorkHardEatPizza: Most of the ones we did at Disneyland recently actually allowed us to be together. Mind you, we were two, so probably easier to do.

Edited to add: we never ASKED to be together, this was purely by chance. “Allowed” may have been the wrong word choice. I would never go to the Single Rider Line and ask to be together, that would be extremely inconsiderate!

Dean403: Did this at Universal Hollywood this year. 3 minute lines instead of 60 minute.

WeightlessSupreme: That’s the truth. I was at Disney world last week. If you don’t mind splitting up you’ll save so much time.

bleetsy: Yep, what do you lose – you still stand in the line together, you just scream in a stranger’s ear for 90 seconds instead of your friend’s. Worth it!

mitchjn: Used this with my wife at universal. We skipped ahead at least by 50 min and they sat us by each other.

michaelkanrs: I have no friends so this is a LPT for me.

notmyrealnam3: Literally no one did not know this

whyamisosoftinthemid: Works on ski lifts, too.

Ha ha, r-right, thanks for the helpful tip.

*bead of sweat rolls down forehead*

RetroViruses: Not always. I’ve waited double, easily, if people match up with the ride (it fills naturally).

bloatedfrog: Aside from the fact that these lines are obvious and often advertised, I could never see myself doing this if I went with friends. Enjoy the company, it’s not all about getting on as many rides as possible. If I go to the park with my friends I’m plan on spending my time with them even if that means waiting in line with them.

BustaMove29: We all did this at the ski resorts growing up.

Incognidoking: My buds and I used to do this all the time at Busch Gardens until they got rid of it, and then converted that lane into the Fast Queue line. Damn shame.

championplaya64: Did this at Disney all the time when I was young, saved us hours waiting in line. And we ended up sat next to each other a few times anyway!

instantvalue: Or, the other win: go in winter! Currently at Fuji-Q in Japan and wait times are notoriously terrible here (3 hours is normal). Longest we have waited today was 50 minutes. There’s no single riders line here either.

rebelx: I just used the other week. Was at Universal Studios and the Single Rider line was often just as fast, or faster, than the Express Passes we paid for.

HellaBrainCells: LPT have no friends

TanTarTheDinosaur: Worked at a water park for 4 years and I can confirm that atleast in my parks case this was false.

choadspanker: What fun is it going with your friends and then not riding together?

TheRetroVideogamers: We use this all the time. Riding the ride together isn’t important, it is standing in line together to help pass the time. We found this to be a much better use of our time.

TF87: Saw this at Disneyland Paris. The Ratatouille ride was an hour queue ,or five minutes if you went yourself

emthejedichic: You fool! The more people know about this, the longer the single rider lines will get!

ShoebarusNCheverlegs: This sub has reached an all time low with this moronic shit.

gigashadowwolf: I always thought this was kinda fucked up. The single riders should be for people who are actually single riders. They are usually part of a larger group where the other people don’t want to go on that ride and are waiting somewhere else. If you are in a group of 3 or 4 and do it once or twice in a trip to get on a ride quickly that’s one thing, but if you are in a group of 8 and do this every time, fuck you.

Angedelune: If you’re in the single rider line with one other person, hold hands. My bf and I would do this at Universal and they always let us ride together.

Flatbar: This is also true for the ski mountains. My friends and I almost always go on the single rider line because it’s faster and it doesn’t matter if you sit with random people, we’re there to ride as much as possible.

hrhog: Please don’t do this. Stay in the longer line.

kevlarbaboon: It also a great way to make new friends/lovers!

GlassActress: So is it kosher to hit on the women in line then?

Shikatanai: Works at some bar/ restaurants as well.

HokieFreak: Unless it is the Rock n Roller Coaster at Hollywood Studios, Walt Disney World. Single riders were in the stand by line because they got on faster than trying the single rider line.

markmark27: My friends and I rode Aerosmith at Disney world 10+ times in a very short time with this trick

Picklwarrior: If you like the decorations they put in the line, none of that will be in single riders

Mythologicalcats: Also Universal has VIP passwords that change daily for a lot of the rides. If you’re a charismatic talker, you can probably find out what some are.

GingerAle55555: Also at Disneyland if you go with kids who can’t ride, you can do “rider switch” where one of you can wait in line and then tell them you need to do a switch. They’ll let the other person either go in the fast pass line or through the exit straight on. Can also combine with fast pass.

« YSK that if hospital staff find you wandering around without good reason they will call security.
YSK: There are Christmas scams today. Do not click any links in any texts or emails about an alleged gift from an unknown source. »