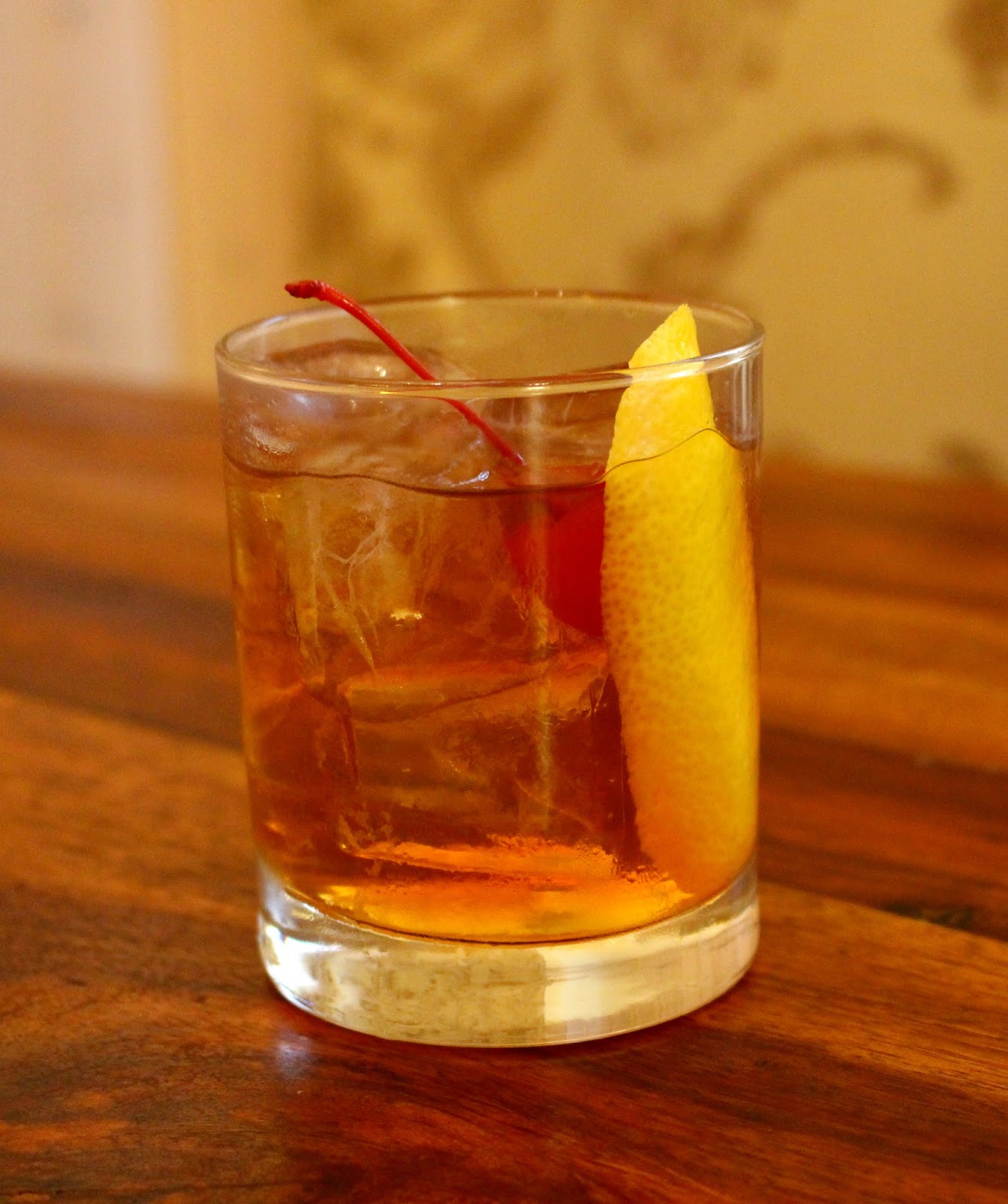 bagels-n-kegels: Pre-prohibition the Old Fashioned was simple the Whiskey Cocktail. There were a few different ways to make it, but basically it was a sugar cube muddles with bitters, with whiskey and water or ice. After prohibition it became known as the Old Fashion/Fashioned because it was the classic whiskey cocktail, as opposed to newer cocktails also made with whiskey. Nowadays there are many different ways to make old fashioneds – for instance, Wisconsin uses brandy, and since three fiftys lots of fruit is often added, and crushed ice is sometimes used instead of bar ice. But going back to the original four ingredients, they’re still variations on the classic Whiskey Cocktail.

[Robert Simonson: The Old-Fashioned: The Story of the World’s First Classic Cocktail, with Recipes and Lore](http://https://books.google.com/books?id=NqocAgAAQBAJ&pg=PT178&lpg=PT178&dq=Robert+Simonson+and+1+more+The+Old-Fashioned:+The+Story+of+the+World%27s+First+Classic+Cocktail,+with+Recipes+and+Lore&source=bl&ots=-kfKyxXKK7&sig=a5DFGEjAn98QQ_x4_4cWqJpW03Y&hl=en&sa=X&ved=0ahUKEwjt_KuWjNrXAhUBm-AKHe_BApIQ6AEIOTAH#v=onepage&q&f=false)

And after a few drinks …?

« TIL in 1921, “Black Wall Street” was the wealthiest Black community in America before being attacked by an angry mob which killed hundreds of Black residents and destroyed 35 city blocks.
ELI5: What causes the sticky, frictional feeling you get on your hands after using bar soap? »