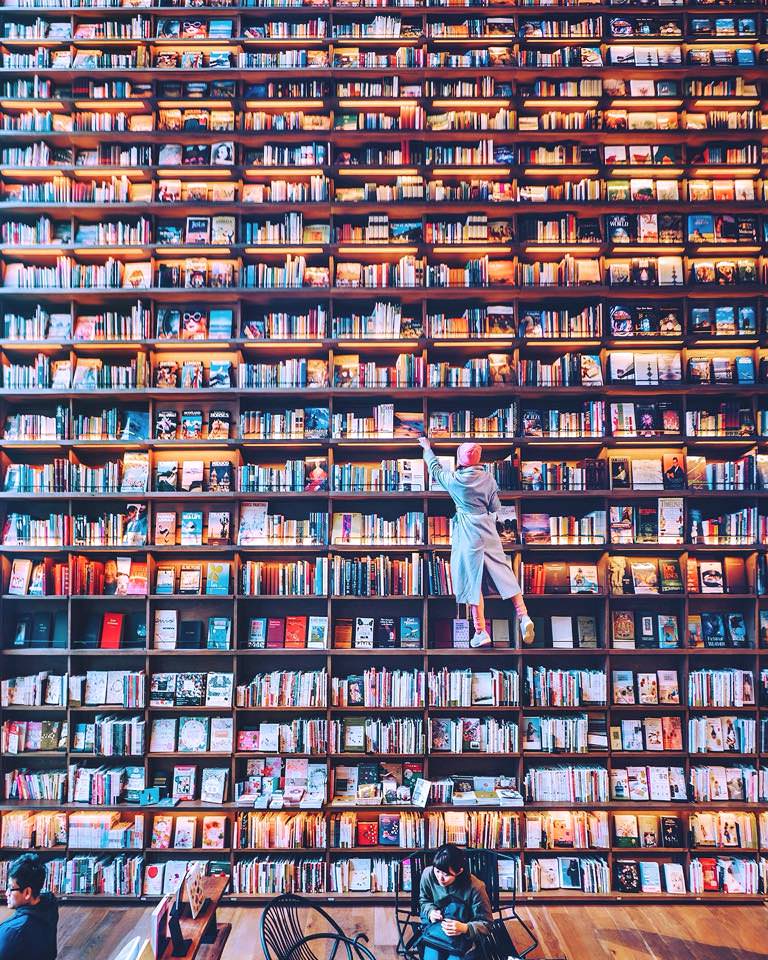 mystriddlery: I heard this while listening to [this](https://www.stuffyoushouldknow.com/podcasts/how-presidential-debates-work.htm) podcast, which is a TIL goldmine. Here are some of my favorites.

One of the earliest American political debates, Stephen Douglas was running giving speeches while running for senate, and Abe Lincoln (running against him) would follow him around his campaign and heckle him, until they agreed to a debate (which was about slavery, Lincoln still lost the senate race).

In 1952 the League of Women Voters hosted the first televised debate, featuring every candidate from every party.

The FCC used to have a ‘equal time’ rule meaning every nominee has to have the same amount of time to speak, which means that if you didn’t show up, the debate was cancelled.

Nixon used his veto power agsinst the FCC to keep this rule (they were about to overturn it) in place so he could dodge speeches and have them nullified because he wasn’t there.

The League of women voters acted as a third party for the speeches, allowing them to bypass the FCC rule, and allowing debates to continue even if someone was a no-show.

In 1980 Carter didn’t show up to debate against Reagan and Anderson, so they debated without him, which hurt his chances a lot.

In 1984, republicans and democrats joined together and vetoed over 100 of the panelists that the League of Women Voters had brought.

In 1988, George Bush and Michael Dukakis campaign signed a memorandum of understanding, that set up everything from who was allowed to ask questions, who could be in the audiance, eliminating followup questions (which the League of Women Voters had encouraged before).

These circumvented the League, and they eventually gave up hosting the debates citing “fraud against the American voter” as their reasoning.

In 1992, Ross Perot of the reform party, had 7% rating in the polls before the debates, but garnered 19% of the votes come election day.

When he ran in 96, the Comission of Presidential Debates excluded him saying it was because he had no chance of winning. Perot took this to the [courts](http://www.nytimes.com/1996/09/24/us/perot-goes-to-court-to-try-to-get-into-the-presidential-debates.html) but lost because “the kinds of discrimination Mr. Perot has complained of are illegal only if they are committed by an arm of the Government.” which techincally the Comission of Presidential Debates isn’t.

They also started using pre-screened questions that the candidates knew weeks before the speech went on.

In 2000, the CPD established a rule that for a candidate to be included in the national debates he or she must garner at least 15% support across five national polls to much controversy.

In 2008, the Center for Public Integrity (CPI) labeled the CPD a “secretive tax-exempt organization”. The CPI analyzed the 2004 financials of the CPD, and found that 93 percent of the contributions to the non-profit CPD came from just six donors, the names of all of which were blacked out on the donor list provided to the CPI.

widowdogood: Anything good or reasonable will be contaminated by this system.

man2112: For the Record, Gary Johnson and co. Are suing the CPD currently about this. They’ve been gaining ground to try and force them to change by removing their non-profit status.

IanGecko: What I wish they had are mute buttons for when someone goes over their time.

leafmeal: Finally! A bipartisan issue they can both agree upon!

myles_cassidy: If a bunch of gas stations in a town agree to raise the price of gas and keep it at a certain price, the government comes down on them despite them having a right to have whatever price they want.

If political parties in a government want to control the electoral process so that no other party can have a fair chance at competing, no one cares.

demovik: In case anyone is interested, LWV still exists today, and their state and local Leagues hold candidate forums still for state and local elections. They also fight to defend democracy by protecting voting rights, seeking campaign finance reform, etc. If you have any interest in these issues, I would highly recommend supporting them or becoming a member. They are always seeking new members and volunteers, particularly younger members; and any volunteer work that you do becomes great additions to your resume.

Bryllant: As long as there is an electoral college, no third party has a chance.

brad-corp: Would you look at that: they can work together if they actually want to.

themiddlestHaHa: The debates today aren’t even debates. They are pathetic and both parties should be ashamed that this is what they present to the American people.

PM_PICS_OF_ME_NAKED: >In 2008, the Center for Public Integrity (CPI) labeled the CPD a “secretive tax-exempt organization”. The CPI analyzed the 2004 financials of the CPD, and found that **93 percent of the contributions** to the non-profit CPD came from just **SIX** donors, the names of all of which were blacked out on the donor list provided to the CPI.[16]

Six donors… Damn I didn’t realize how badly our government was bought and sold. That’s ridiculous and pretty scary.

modsarevirgins: anyone remember the one with ron paul where the fucking camera cut him off at the side the entire time and they rarely fielded questions towards him? anderson cooper was the host.

jlamaa: “In 1984, republicans and democrats joined together and vetoed over 100 of the panelists that the League of Women Voters had brought.”

forthur: So what do you do when your democratic system isn’t fair? Or democratic?

Battlespike1066: Essentially impossible, for 3rd parties to get represented, really.

kindlyenlightenme: “TIL The League of Women Voters used to run presidential debates that gave every nominee a equal amount of time to speak, Republicans and Democrats joined together to make the Commission for Presidential Debates, making it harder for third parties to be fairly represented”
Presumably those women then all got together and lobbied government, in order to prevent such an outrageous act? Much like current lobbying efforts to maintain net neutrality. So, how well did that work out for those ladies?

Derpy_Gonzalez: Wow, a post supporting third parties, color me surprised. According to plenty of people on Reddit, I’m pure evil because I helped Trump get elected by voting third party.

JosephFinn: Yep! It’s excellent. We don’t have to waste time on Ross Perots. « Currently the residents in Barrow, Alaska are saying goodbye to the sun. Until January 22nd.
TIL John F. Kennedy’s brain was removed and stored in the National Archive after his autopsy. The brain was subsequently lost and remains missing to this day. »