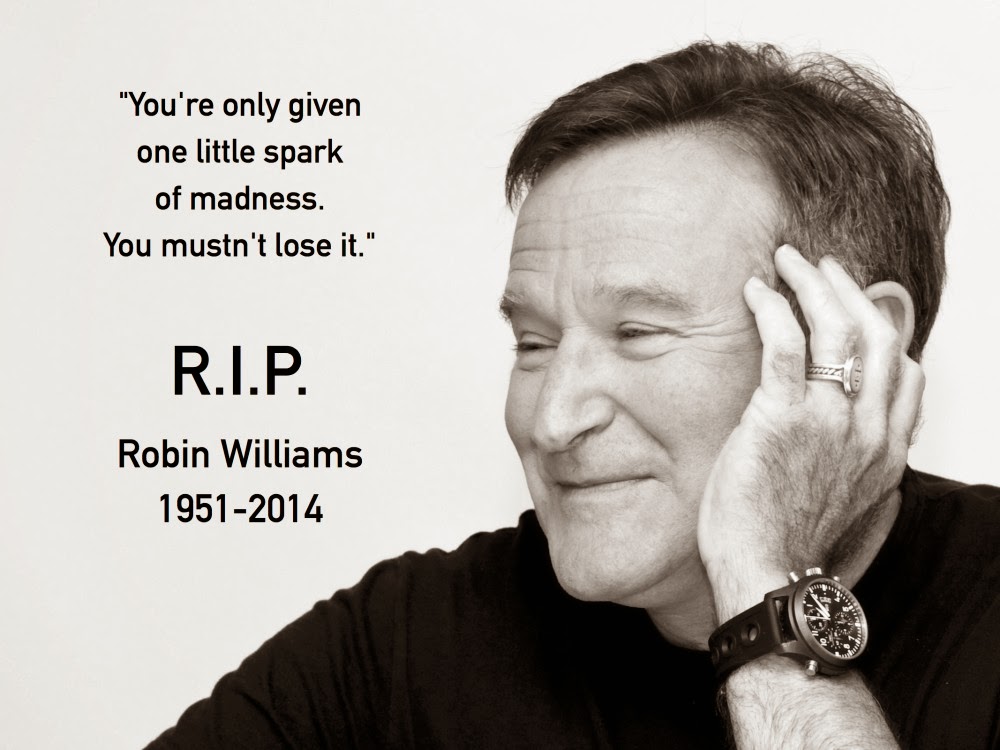 gasgiant405: Apparently he did something similar for Aladdin. For the traveling salesman part, they just gave him a box of random crap and a microphone and let him go. According to the story I heard anyways, most of it was way too filthy for a Disney movie and will therefore never see the light of day.

taylaj: Ferngully was a huge part of my childhood and very very few people seem to remember it. Robin Williams was brilliant in it.

fullthrottleaxolotl: My name is batty, the logic is erratic…

NumbersAllGoToEleven: Where the fuck is that 14 hours of audio footage

kevincostnerscasino: Heard there was a remake a few years ago with out Robin, it’s was called Avatar or something. In serious tho I’d quite happily listen those 14hr recordings

Cunt_God_JesusNipple: >The film marked the first time that both members of Cheech & Chong had worked together in six years, with the two voicing beetle brothers Stump and Root. Cheech Marin said “It was just like old times, but we only worked for two or three hours, had a pizza and split.”

That was a nice story until it got depressing.

TooShiftyForYou: I imagine the director just casually giving these tapes a listen and then hearing Robin Williams riff with animated voices for hours and just being blown away.

WhiskeyPrettyPit28: Fern Gully was a top five movie for me as a kid.

ErikZero: This movie should always come as a double feature. Ferngully and the Secret of NIMH.

foolishle: Loved that movie as a kid. I remember when we hired it from the video store and watched it at least once a day until we had to return it. Did that a few times!

Gypsyrocker: I miss that guy. Hardest celebrity to see go.

shlam16: And for our younger viewers – Fern Gully is what James Cameron “reposted” with a new title and made billions of dollars off.

davisfamous: Yeah, he was manic

sputnik78: I was shocked to hear of his suicide because, jesus, that guy was unrelenting. But also surprised he didn’t burn out much sooner.

Were these the cocaine years? 😉

Vanbone: “Originally given an 8 minute script, after impressing the director, Williams’ screen time was tripled”

Let’s be honest, this is Robin Williams. It should read “Originally given an 8 minute script, after Williams expressed a willingness to have a larger part in the movie, the director said ‘Fuck yes!’ and excitedly expanded his character’s role”

baronoffeces: You deserve a an honorary degree

lemskroob: 14-hours of work (however, which i’m sure was exhausting) for a paycheck isnt bad!

cauldronmagical: “Digesting lignin was so difficult that lycopods had free reign over the planet for over 40 million years, **leading to the world’s first and only wood pollution crisis.**”

I never thought I’d see a sentence putting wood on the level of pollution.

FuckAllYallsKarma: “puff up, puff up, they hate that!”

Icyrow: sounds like he tripled it a few more times.

Ralkahn: So sad that other director, who shall remain nameless, couldn’t appreciate his boundless talent and fired him, sending him into that tailspin of messy divorce, fraud and crossdressing 🙁

gunawa: If that director had to bring rw to work on fern gully to be impressed, then they had been living with their heads in the sand for 20 years.

I’ve been told that the daily top 50 post about Robin Williams is all just in my imagination.

None of us were here.

Soopercow: “provided” “improvised” which was it?

xerxerxex: I didn’t know Robin Williams was in Avatar -er- I mean Ferngully.

« TIL that GameStation, a UK video game retailer, added a clause to their T&C’s that stated that you surrender your immortal soul when you place an order through their site, to show that people don’t read them. They now own 7500+ souls.
TIL Oprah Winfrey owns a private road across Maui which cuts out hours of driving time. No one else is allowed to use the road. »