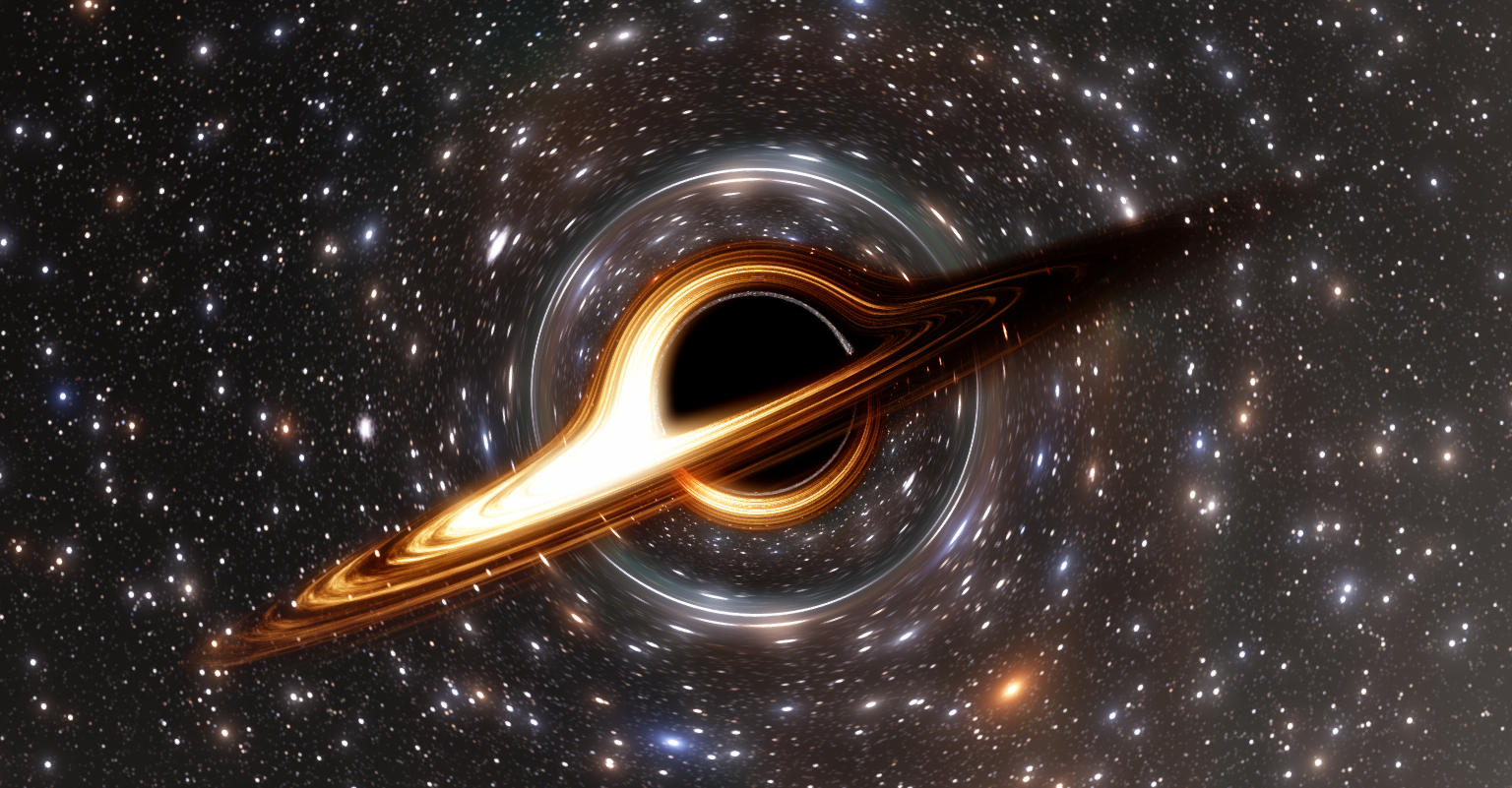 rarra93: Kip Thorne, the science advisor, won a Nobel this year for being part of the discovery of gravitational waves using the LIGO 🙂

oddtoddious: That’s because they hired a brilliant physicist from Caltech, [Kip Thorne](https://en.wikipedia.org/wiki/Kip_Thorne), to provide the *scientifical* accuracy for the film.

Deadmeat553: And then they didn’t even use it in the movie, but rather used a more intuitively understandable version that easily could have been made with preexisting CGI.

[Here’s one I made in just a few minutes in SpaceEngine](https://i.imgur.com/geeqJvC.png)

Dosca: I feel like I’m one of the few people that loved the black hole book case scene. Most movies would shy away from showing you that scene due to the inexplicable nature of it but I thought it was brilliant. Interstellar is a damn good movie. Visually stunning at the very least.

Blogger32123: Seeing that in a real IMAX has me on the edge of my seat with my mouth wide open. It was… wow.

bobhert1: Mentor Graphics. They sell incredibly expensive software, and their bait and switch game is the envy of the slimiest used car salesman you can imagine.

Mr_Again: When he flew his spaceship into the black hole and all the stuff was pinging off the windshield, that was accurate?

neugo: The article even says that they changed what a real black hole would look like – dramatically – so that it would look better to the audience.

datums: I wonder how many peer reviewed papers Rick and Morty has spurred. Thousands I bet.

tilgare: They cover this and more in a great [documentary](https://www.youtube.com/watch?v=Sv9WzXekSiw) that was produced and attached as a special feature on the disc.

Last TIL about Interstellar was that Nolan actually grew, sold, and profited on the corn fields depicted in the film. After reading it, I immediately sat down and watched again. Given that it might be may favorite movie of all time, I’ll be doing the same right now.

ryantheman2: Scientifical… Don’t know why that made me laugh so hard.

My only gripe with the film was how little time Coop and Murph spend together at the end. The whole movie is the two of them yearning to be back together and then they spend five minutes together and decide to split forever.

u-n-i-t-y: yeah the scientist on site just did a bunch of math and they created a program to render it, plugged the math in and out popped the black hole

HeyJude21: What a great film. That’s all I’ve got. I loved that movie.

random314: I love that they went over and beyond. Any “artist rendering” could’ve fooled almost all of us, but “almost” wasn’t good enough, and that says a lot about what went into making this movie.

suttikasem: Before ths film, I always imagine black hole to look sort of like water in the kitchen sink when it is nearly drain out.

richmustang67: So we just need movies to be made about science and we can solve everything? 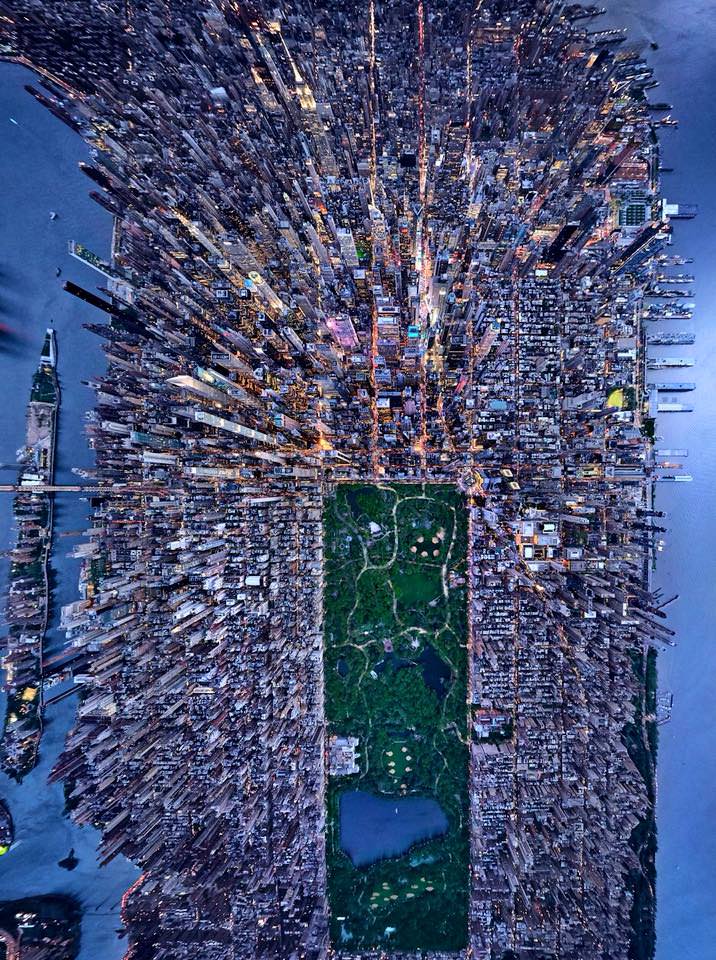 « ELI5: Why does increasing the time before stopping reduce the force of an impact?
ELI5: How come spent nuclear fuel is constantly being cooled for about 2 decades? Why can’t we just use the spent fuel to boil water to spin turbines? »