What is the point of that? 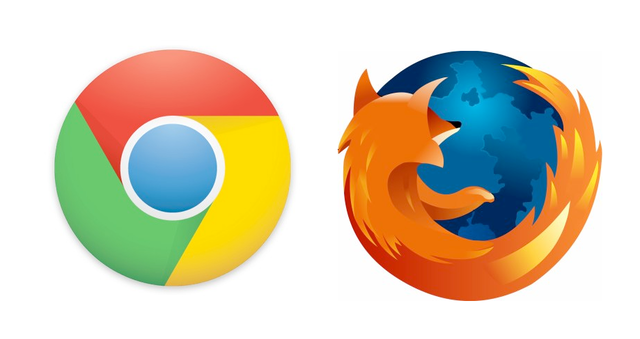 FoolFox444: When you develop a popular software, you’ll constently improve features and correct bugs (much more demand than for an obscure release).

As mainly your software will be distributed through various hosting sites (good to reach a wider audiance), if you release often a full package, you’ll have to updates many sites.

Having a download that would not change (he only download a file), mean that when you release a new version on your home server, you don’t have to upadte any site, as the downloader will take the source from only one location.

Concise_Pirate: The small installer can look at the current state of your machine and download just the parts that your machine needs and doesn’t already have.

Except you can always find an ‘offline installer’ and do it to that anyway.

pdpi: Basically, that tiny installer gets to be somewhat smart about what to install and how:

— It can call the right places to check what the latest version of the software is and download that at instal time. With an offline installer, you download and install a potentially out-of-date version, then go and download and update the new version just as with the smaller installer. This is a waste of resources.
— The installer can be validate each file it’s downloading and re-download only that if it detects errors, instead of just detecting that the whole offline installer is damaged and asking you to download the whole thing again.
— It can download things more efficiently (for some definition thereof). For example, several of these installers for games use BitTorrent or similar systems to download from many sources at once. Alternatively, it can choose an appropriate mirror to download from, as it’s both cheaper and faster to download stuff from servers geographically close to you (though this is less of a problem now that CDNs are in wide use)

Robbinator: The initial download is the installer. The installer is what downloads and installs the actual content

« TIL that whilst Filming the Wizard of Oz, Judy Garland was shunned by the Scarecrow, Tinman and Cowardly Lion due to jealousy. Her only friend on the set was Margaret Hamilton who played the Wicked Witch of the West
TIL – During WWI, King Albert I of Belgium personally led the defense against the Germans, while the Queen served as a nurse, and their son enlisted in the infanty. »