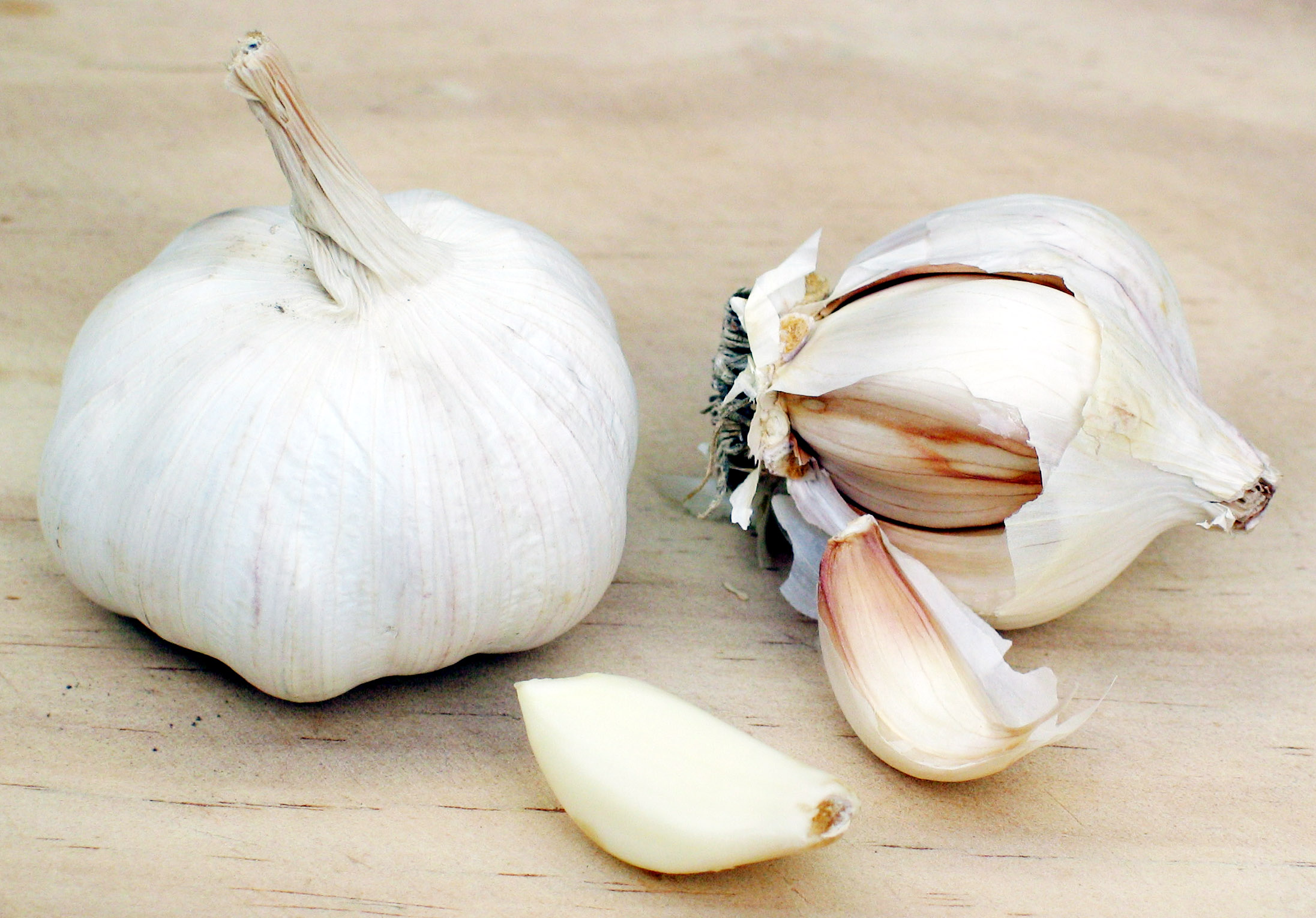 fat_angry_beagle: As you are eating it, your body begins breaking down garlic immediately into sulfuric compounds. These sulfuric compounds remain in the mouth and smell very similar to the compounds that the bad breath causing bacteria in your mouth also create.

Secondary to that, as the garlic passes into your digestive tract, your body decomposes garlic into allyl methyl sulfide. This is distributed through the bloodstream to the lungs, then exhaled through your mouth or you just burp it up. This is what causes garlic breath to linger even after brushing your teeth, mouthwash, etc.

It smells pungent and aromatic as a food while also being slightly sweet if cooked. The chemical reaction that occurs during digestion is what makes it no longer appealing after we eat it.

LunarXero: I don’t recall the name of the compounds, but garlic breaks down into several sulfur-like compounds. They aren’t present in the garlic before you eat it.

veloxiry: Probably for the same reason that your farts smell good to you but no one else’s farts do. Its probably a psychological thing where your brain says “is the breath from another person? If so, it smells bad”

joshthecynic: It smells good in food?

« ELI5: What does the tax bill that was passed today mean? How will it affect Americans in each tax bracket?
ELI5: How does sleep restore the body’s energy? »