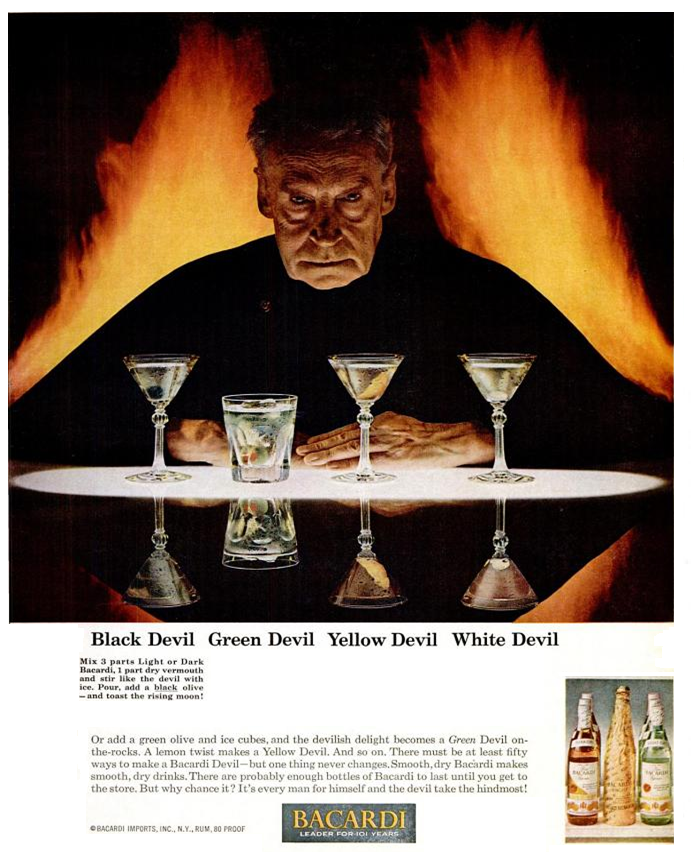 RAGING_CATERPILLAR: Everyone is effect differently by alcohol due to age, weight, genetics, etc. With chronic alcohol abuse, parts of the nervous system adapt to functioning in the presence of alcohol (aka. tolerance). When the nerves are highly adapted to alcohol, removing it can drastically alter the function of that system, leading so side effects depending on what nerves adapted and how much they adapted.

The damage that quick alcohol withdrawal varies a lot and can be permanent, for example parts of the brain can die due to a sudden increase in intracellular calcium (not ELI5 but I think its an interesting mechanism.

Godisdeadbutimnot: From what I know, at a certain point the liver just becomes good at only one thing: getting alcohol out of your system. Your liver cell’s smooth endoplasmic reticulum grows to handle more and more alcohol, which makes the liver “harden”.

Im not sure enough about this information to draw any conclusions, so do with it what you want.

Please correct me if I’m wrong!

JustSkillfull: I’ve a breathalyser in the house end every morning after parties i ensure everyone uses it before even tempting to drive home…

I always blow 0.00-0.02while some of my friends always blow 0.12, even though we drank the same. I can’t believe how they stay intoxicated so much longer than me…. Even though i still feel rough to drive at that level, everyone is different.

kouhoutek: There are different degrees of alcoholism.

You have functional alcoholics, who can control their drinking enough to live a normal-ish, if unhappy life. They are taking a lot of risks, losing their job, their family, getting a DUI, but they haven’t completely fallen apart. They can usually go without and not suffer serious withdrawal.

Then you have people who just want to be wasted all the time. They wake up and drink as much as they can until they run out. They can develop very high tolerances and can still be coherent at levels of intoxication that would render normal people unconscious. these are the kind of people who can die from withdrawal symptoms.

Number175OnEarlsList: My grandfather died of complications from Woernike (sp?) Syndrome so I’ve thought a lot about this and looked into it. My father drinks as much, if not more, than grandpa ever did and I want to know what I have to plan ahead for. He’s had to stop drinking cold turkey several times due to jail stints, etc and doesn’t seem to have the crippling withdrawal that grandpa did. My dad is a big vitamin taker and I’ve seen some studies (specifically those based around other Woernike patients) that think that symptoms and the disease itself may be way worse in people who don’t have enough vitamin A. Whether from diet or a genetic mutation that makes them absorb less. It’s actually really fascinating and I wish there was more research into this.

whatIsThisBullCrap: Alcoholism is not the same as drinking a lot. Simply having a drink or five a day does not make you an alcoholic. Alcoholism is a dependence on alcohol, either because of physical addiction or a psychological reliance. An alcoholic suffers withdrawal symptoms because they are no longer satisfying their dependence. But someone that drinks a lot won’t necessarily develop a dependence, and therefore won’t have any symptoms if they stop drinking.

It’s like if you really like pickles and ate then with every dinner, then one day just stopped. You won’t have any symptoms because there’s no dependence on pickles – you just like to eat them

« TIL that Homer Simpson’s iconic exclamation “D’oh!” is never explicitly used in any Simpson’s Script. All the script ever says is “annoyed grunt”
ELI5: Why is it so difficult to type (i.e. move your fingers quickly and precisely, or even at all) when your hands are very cold? »