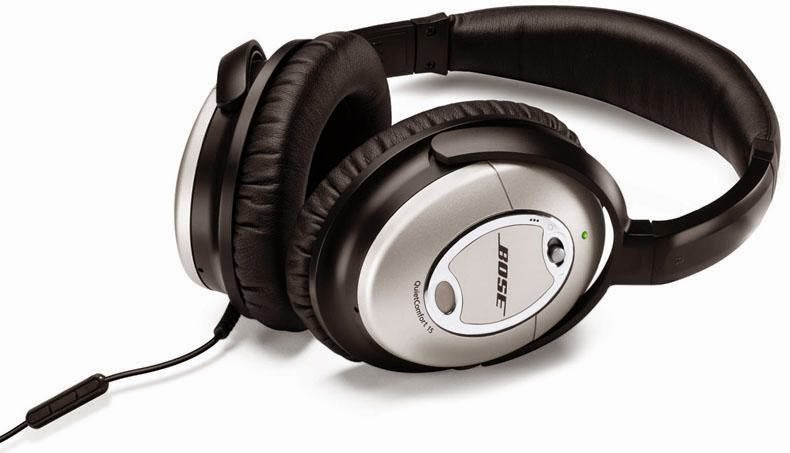 ViskerRatio: The way noise cancelling works is that it has a microphone pick up some noise and then a speaker produce that noise phase shifted 180 degrees. The resulting waveforms precisely cancel out.

However, the microphone can only pick up the noise as it’s passing by and there’s a delay before it can generate the phase-shifted sound. This means that you have to ‘guess’ what the future will hold in some sense.

(2) The human ear is most sensitive to frequencies around 2-2.5KHz, but when it comes to lower frequencies, the ear is not the only thing receiving the sound. Bones and organs can also feel the vibrations of a low freq sound (ultra heavy bass may even interfere with the working of the heart),

(3) majority of songs have bass frequencies boosted. Since the ear is most sensitive to 2-2.5KHz sound, the lower frequencies need extra energy (i.e. higher amplitude) for their bass to be perceived “adequately” (and what is perceived as adequate bass today is most definitely more powerful than adequate bass 50 years ago).

umaijcp: Low frequencies are more spatially uniform due to their longer wavelength. They travel through most materials without reflection * * , and reflected waves interfere on a much larger scale than that of your head or ear * * *. If you ever listened to a pure high frequency sound, you know that moving your head even a few millimeters can change the intensity due to wave effects.

So using a microphone to pick up the sound, and then invert and send to your ear is much less useful. The sound at the microphone is not exactly the sound you hear inside the ear, and even the sound created by the headphone is not as predictable and will generate some noise instead of canceling it.

** This is why low frequency sounds are so hard to remove, from the cabin of an airplane, for instance. It passes through the sound deadening materials.

*** This is why a subwofer can be anywhere in a room – your ear gets no directional information by moving around or reflections.

DammitDan: Low pitch sounds can actually pass through your skull. Headphones can only block or cancel sounds that are directed towards and passed through the ear canal.

Jay7962: To add to this question, why are some people sensitive, or get headaches from active noise canceling?

corvus_curiosum: The simple answer is because that’s what they were originally invented for, engine noise. A better answer involves math.

First, let’s ignore time and consider direction. If the sound wavefront comes in inline with the headphone a your ear, then there’s a 1cm difference between the headphone and the ear. If it comes in at a 45° angle, there’s only a 0.7cm difference, but the “negative sound” still has to travel the whole 1 cm because it’s coming from the headphone. At 200hz that 0.3cm difference is a 0.6° difference, basically nothing, but at 2000Hz its a 6° still tiny but 10 times less tiny.

htgf23231243: This is not a general awnser, but some manufacturers do this partially by design. A lot of day to day noises that we need to be attentive off tend to be higher pitched noises. Lot’s of people use these headphones on the street or during work in all kinds of professions, and as a safety measure some ranges are filtered out less than others.

« ELI5: how do engineers make sure wet surface (like during heavy rain) won’t short circuit power transmission tower?
ELI5: Why is it considered dangerous to reheat rice yet it’s safe to have in ready meals? »