When we drink water does it just mix in with the stomach acid, or what? 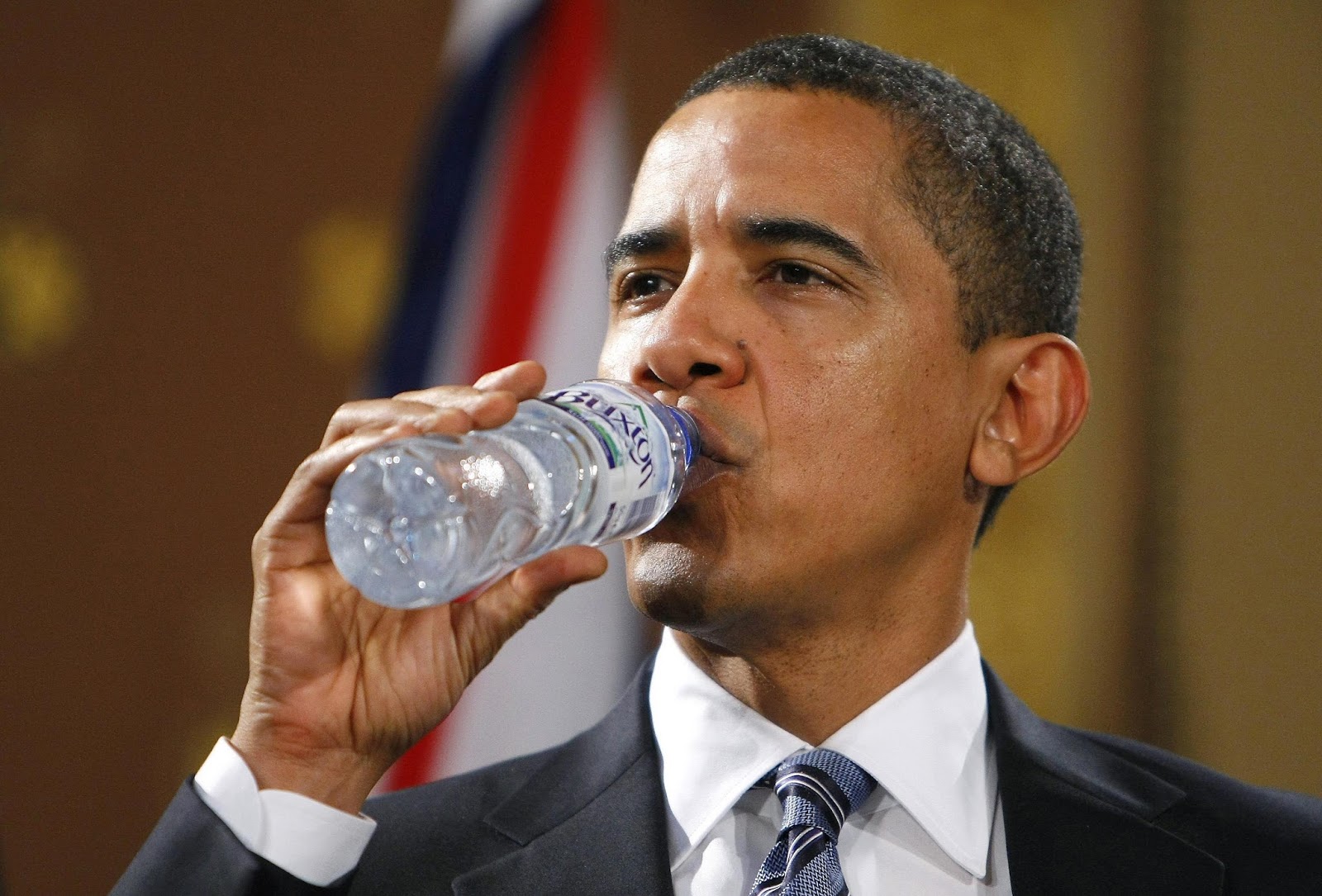 co147: Yes, when you drink water it just mixes in with the stomach acid.

You can think of stomach acid as regular old water that has tiny little lightning bolts floating around in it. These tiny lightning bolts go around blowing apart the food that you eat into tinier and tinier pieces. Your stomach is protected by a layer of snot so that it doesn’t get blown up. Eventually the food specks are so tiny that they can be absorbed right into your blood. The food slurry is then sucked into your intestine. The intestine has less snot to protect it, so your liver releases a special lightning-absorbing liquid that makes all the bolts strike out at once, producing a safe, nutritious slurry that’s ready for further breakdown and absorption. After all of the nutrients are absorbed, your intestine then absorbs all of the safe lightning-free water and recycles it.

ItsSMC: It is slightly absorbed by the mouth and esophagus (throat) through tiny holes, but the majority falls into your stomach. The stomach also has a small amount of these holes which also allows excess water to move, depending on the acidity level. The newly diluted acid then travels down to your intestine (duodenum) to become neutralized (turned into salt + Water), and to be recycled back into the system. A large portion of water is then absorbed in the small and large intestines, where it enters our blood and liver.

thecaramelbandit: Yes, it mixes in the stomach and is emptied into the small intestines, where the acid is neutralized with bicarbonate from the pancreas.

The stomach constantly makes new acid and shoves whatever is in it into the intestines.

Target880: It just mix in the stomach. We can produce more acid if it is need to get more acidic or bicarbonate to get less acidic.

The contents of the stomach get neutralized with bicarbonate when it leves the stomach in the duodenum so it is neutral in the rest of the intestine .

ShitInMyCunt-2dollar: Despite what it sometimes feels like, you don’t walk around with large amounts of acid just sloshing around in your stomach. Instead, a special type of cell found in the stomach lining produces acid (H+ ions, i.e. protons), as you need it.

Some people have a problem where they produce too much acid and/or produce acid all the time. That’s what you use drugs like Nexium – they are called proton pump inhibitors and they do what the name suggests – suppress excess acid production.

But yes, the water you drink will mix with any acid present, which is no big deal. When you need more, more will be produced. When whatever it is leaves the stomach and travels to the intestine, your body produces a compound(s) that will neutralise the acid so it won’t burn your poop chute.

« TIL that parts of Africa no longer want your clothing donations. The vast amount of these imports have devastated local clothing industries and led the region to rely far too heavily on the West.
ELI5: How does the satellite business work? How do the small telecom companies get access to satellites that costed millions to get into orbit? »