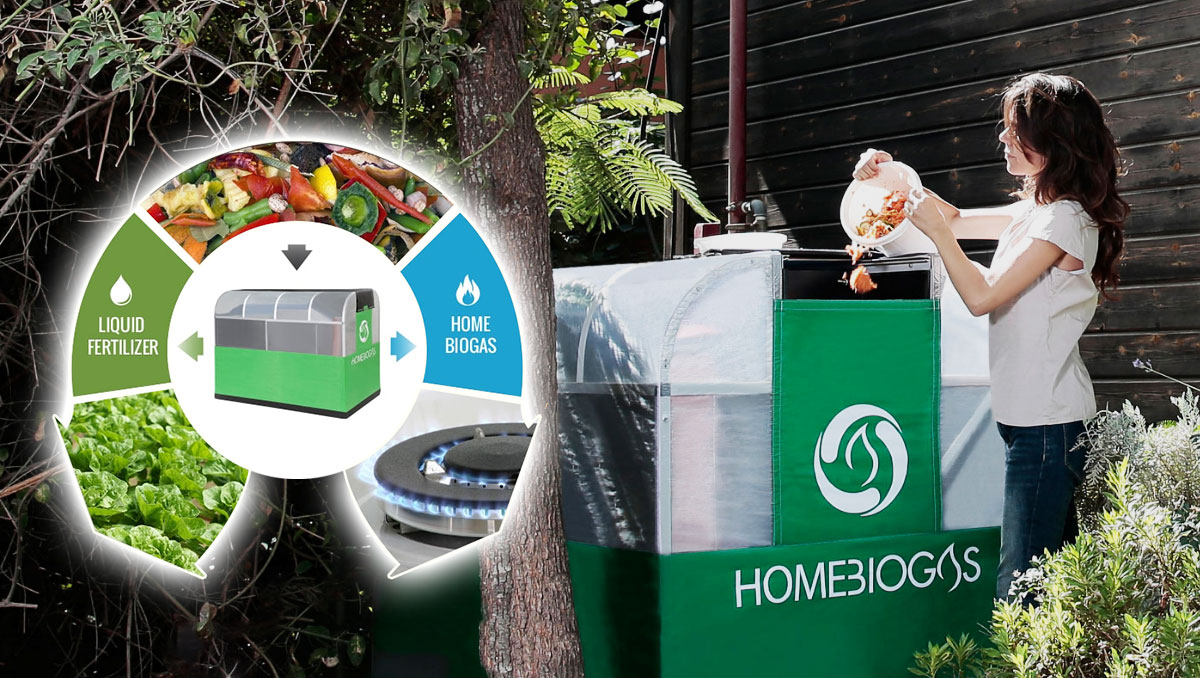 Petwins: This really depends where you are. Most food is collected, piled, composted and reused as fertilizer. As for recyclables, how much is thrown out depends on how good the sorting system is, also how much non-recyclables are put in initially.

If you are really really strict on what goes in then you can recycle almost all of it, if not well…

I’m not sure you want to share where you are from, but you could search how your particular municipality deals with waste.

adj-lyunnecessary: According to my friend that works in that industry (in the USA here) food containers are thrown in with the normal trash because they can’t be recycled. (We were told this year it’s finally ok to recycle pizza boxes). the other stuff is sorted, some by hand, and bailed like hay and then sold to other countries that do the actual recycling. The USA doesn’t have the facilities or the funding to do much of it. Recently less and less is being bought for various reasons. Most of the recycling in the USA is sold to China. E-waste is similar, but more of a human horror story in developing nations.

The collection, sorting and bailing are all handled according to municipal and state law along with various county and city regulations/contracts. Business is business all around though.

random_user_no2000: In Finland a recycling engineer once said to me on a plant tour that returning your plastic or glass soda bottles to the store is Ok, but other plastic and glass packing materals are useless to recycle. There’s always the one idiot who throws those in with food still in them, so they kept losing batch after another, making useless gunk. Now they just dump it all in one spot, hoping future generations can do something about it.

I don’t know if metal recycling has same problems. My quess is that metals are more expensive and worth some extra processing.

« TIL that adding salt on pineapples makes it sweeter. The salt reacts with the acids of the fruit, thus converting into a neutral compound and losing the sour taste. Because of this, the pineapple then becomes sweeter.
TIL That 7% of all American adults (which equates to around 16 million people) believe that chocolate milk comes from brown cows »