I’m in California and I was texting my brother in the Middle East with no delay (both using iMessage.)

How is this possible? 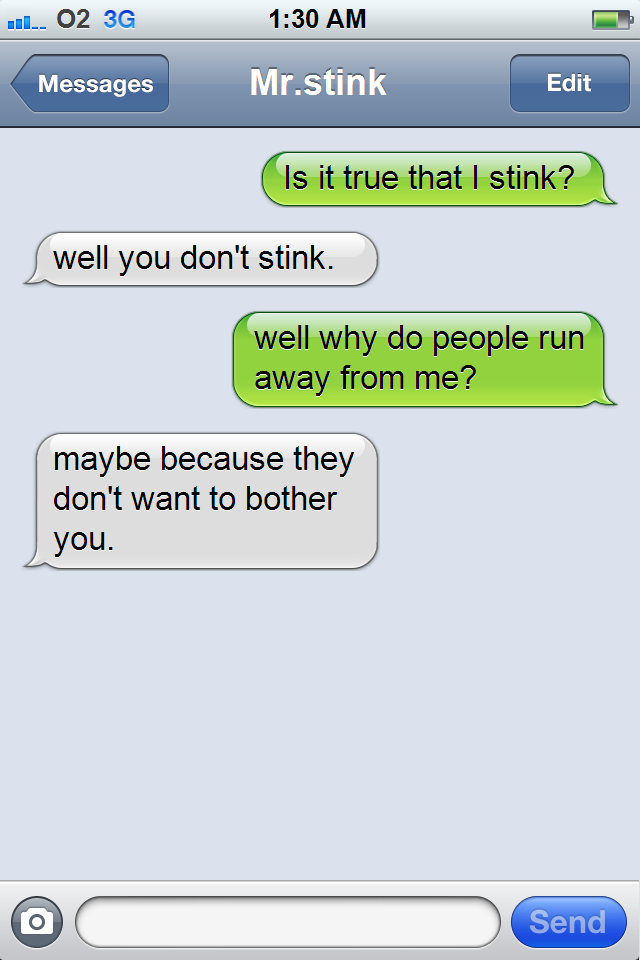 Concise_Pirate: They are just bits of data sent over the Internet. They arrive the same way a page of reddit arrives at your phone — which for most people happens in about a second.

dkf295: They’re traveling at roughly the speed of light (with overhead/delays at various points along the way but less than a millisecond each, generally). The circumference of the earth is 24,901 miles. Half of that is 12450.5 miles. The speed of light is 186,282 miles/second. Most of the delay generally will be on the first and last ‘hops’ along the way.

Doing the math, light travels that distance in about 0.07 seconds.

Maybe add a fraction of a second for a non straight path or routing, but you’re still at a quarter of a second or less

« ELIF: How do lumens work when measuring brightness of flashlights? Ie. How do cheap flashlights have outputs of like 2000 lumens?
ELI5: If Dragons never existed, what brought about so much lore in so many different places across Eurasia? »