Like saying “This game has the biggest open map ever with **Km²” or in Rocket League it says that we did 100km with your custom wheels. 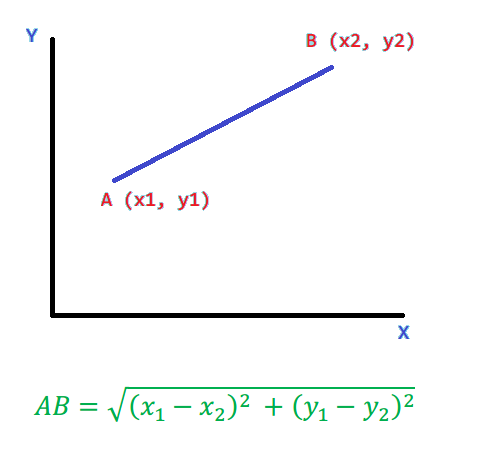 Psyk60: It’s fairly arbitrary because it’s really up to the developer what distance 1 unit represents. But you can compare in game distances to real world distances based on the sizes of things in them. So if you assume the characters in your game are the same size as human beings in the real world, you can use that as a reference for calculating how big the game world is.

Typically developers will decide on a scale of something like 1 unit = 1m, then model everything around that. So characters will be somewhere around 1.75 units in height, cars will be around 4.5 units in length, etc. Then working out distances is easy, it maps 1 to 1 with real world units.

For a game where you’re controlling giant spaceships you’d probably use a different scale, like 1 unit = 10m. Or if the game is about small animals, maybe 1 unit = 10cm. They use whatever scale is convenient for the amount of detail they need.

TheGamingWyvern: Its just an arbitrary choice, at its core.

In most (if not all) games there will be some form of unit system: that’s how the graphivs know where you are and how big you are and whatnot. However, these units have no ‘real’ representation, as in a definitive way to map 1 game unit to one real world km or similar. That being said, there *are* representations that ‘make sense’: if you have humans in your game, saying that the height of a human is somewhere between 5 and 6 feet is a measurement that ‘makes sense’, and from that you can figure out how many game units equals a foot.

« TIL that the snow in ‘The Wizard of Oz’ was asbestos. The Wicked Witch’s broom was made of asbestos, as was the Scarecrow’s entire outfit despite the fact that asbestos’ health risks were already known at the time in 1939.
TIL that parts of Africa no longer want your clothing donations. The vast amount of these imports have devastated local clothing industries and led the region to rely far too heavily on the West. »